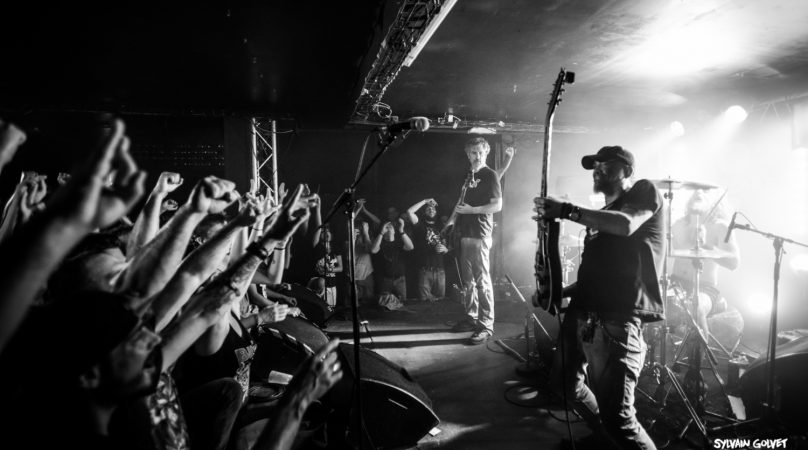 Ah, summer at Glazart… When the temperature reaches new heights and promiscuity is synonymous of liters of sweat dripping on the walls. Yet it seems like Parisian rockheads love extreme conditions, and just as our friend Will Mecum of KARMA TO BURN advised: this venue could almost turn into a rehab center. And our good sir is sure an expert in high temperatures.

First things first, XII BOAR blows in on stage before most of the audience has even showed up. One could feel awkward in front of that empty space between the stage and audience, but such thing would never prevent our crazy trio to put on a helluva show, just as if they were playing a stadium. Musically speaking, XII Boar hasn’t decided yet if they were a punk, hardcore, sludge, stoner or even blues band, so they’ll give it all. It’s too bad, because their set feels like a bit of a jumble. But when it comes to their energy, the three of them manage to kick the audience in the butt – in a venue filled by the end of the set, at last. 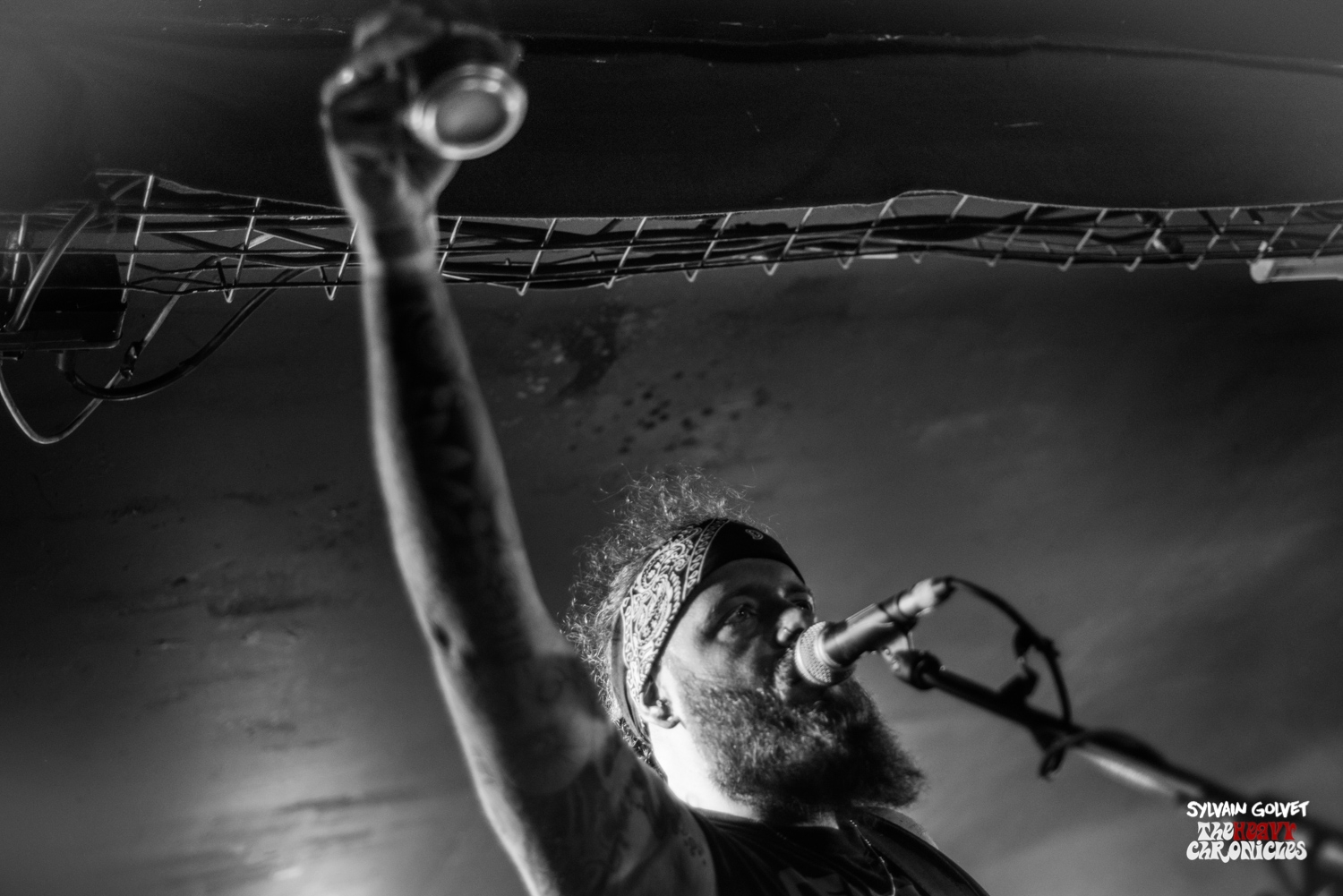 The crowd is now all warmed up for the rock tornado that is MOTHERSHIP. Their hard blues rock up in their sleeve, the three bandits are in the best conditions to present their well-acclaimed third album, especially Kelley Juett who enlivens his guitar show by pulling some well-executed funny faces. Whether the Texan deliver songs taken off their new or previous records, you can be sure you’ll get hit by a tidal wave of 70s-infused grooves. The hard working rockers are on fire tonight. 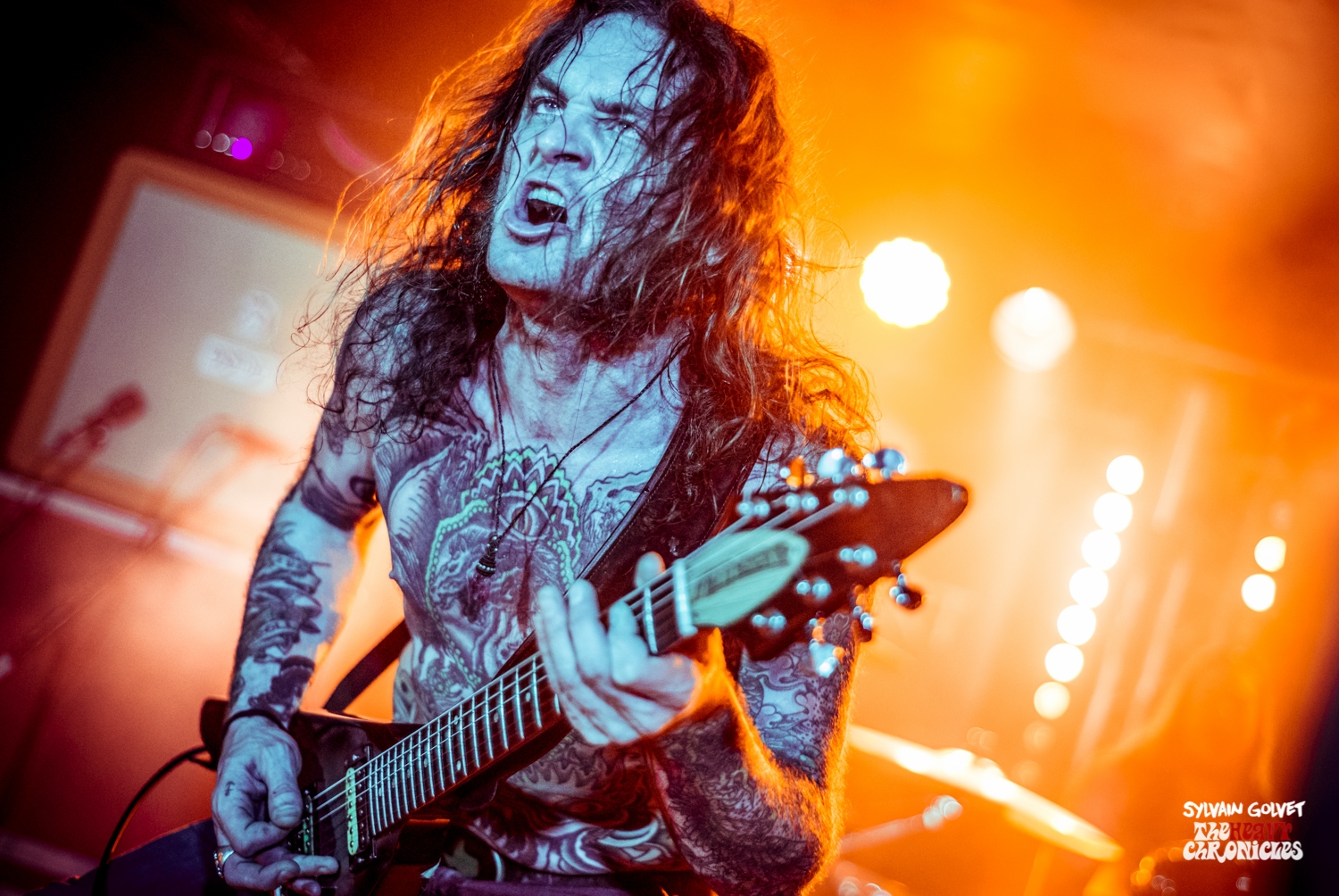 EGYPT are taking over the helm now, starting off smoothly but surely. Do they intend to make the crowd cool off a bit, so they can stay the distance til the end of the night? Not at all! The Fargo trio is on stealth mode, blows hot and cold between groove-laden stoner, crushing doom parts and blues respites. It takes a few songs to properly embark us on the trip, but once we’ve hopped in, we’re on cloud nine. What else would you expect from a band called Egypt hailing from Farfo? Once Dirty Witch kicks off, we’re back on solid ground – for the best – and shake our booties on its irrésistible riff. People are moshing now, as if the venue wasn’t warm enough… 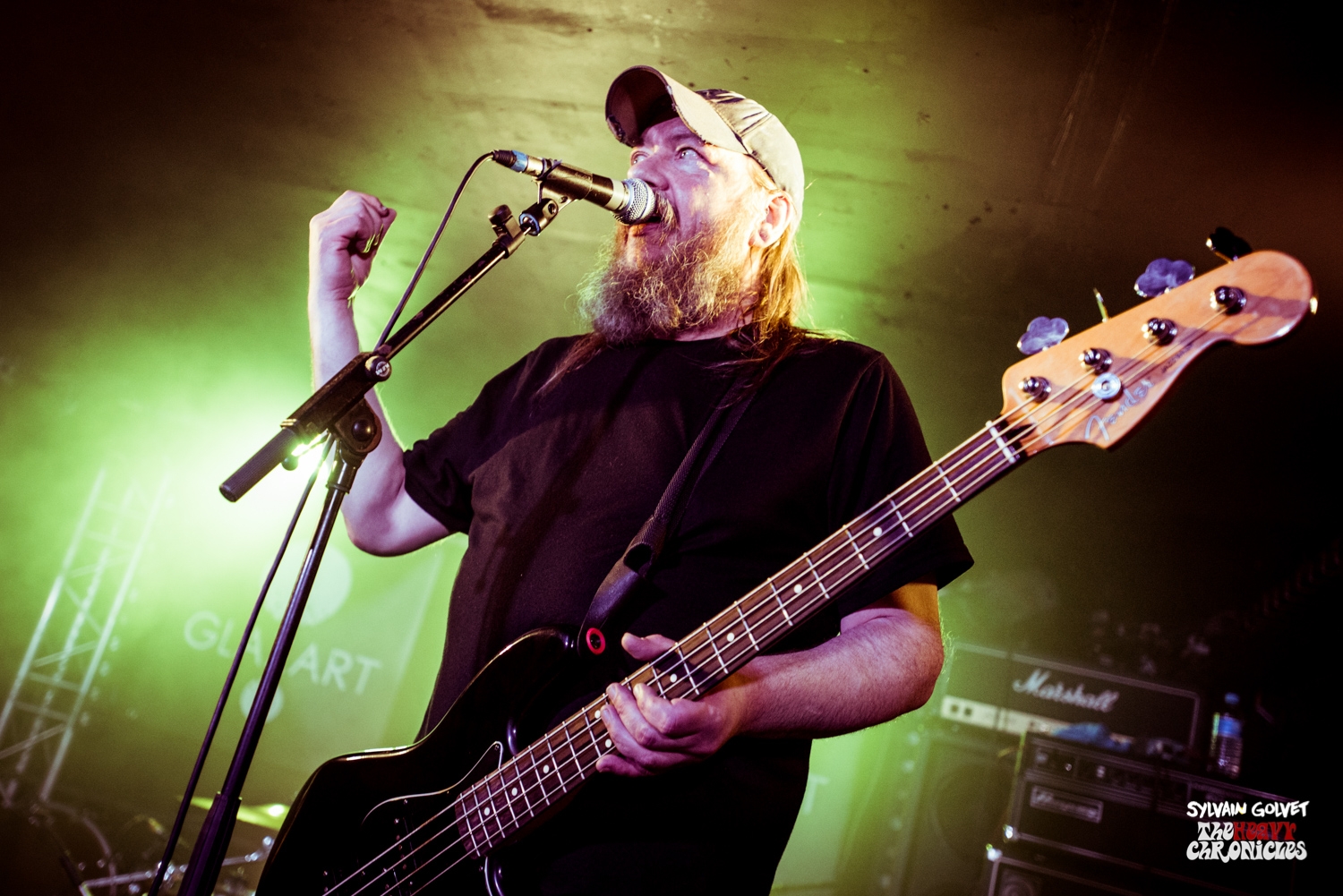 Our Karma is not ready to burn. Damn straight, Will Mecum and his gang are ready to make the amps roar! Even if we tend to see the band on a yearly basis in Paris, sometimes regret the various lineup changes, etc., as soon as the first sonic waves hit us, we’re in for a huge  treat. Aaaah, this MASSIVE sound of theirs! Their redneck stoner riffs destroy everything on their way, the Glazart audience is on fire. Stage dives and moshpits are legion, the all time classic are on: madness. Almost off stage, the band is called for an encore, with Twenty completing this power-spa session of a new kind. Scorching hot. 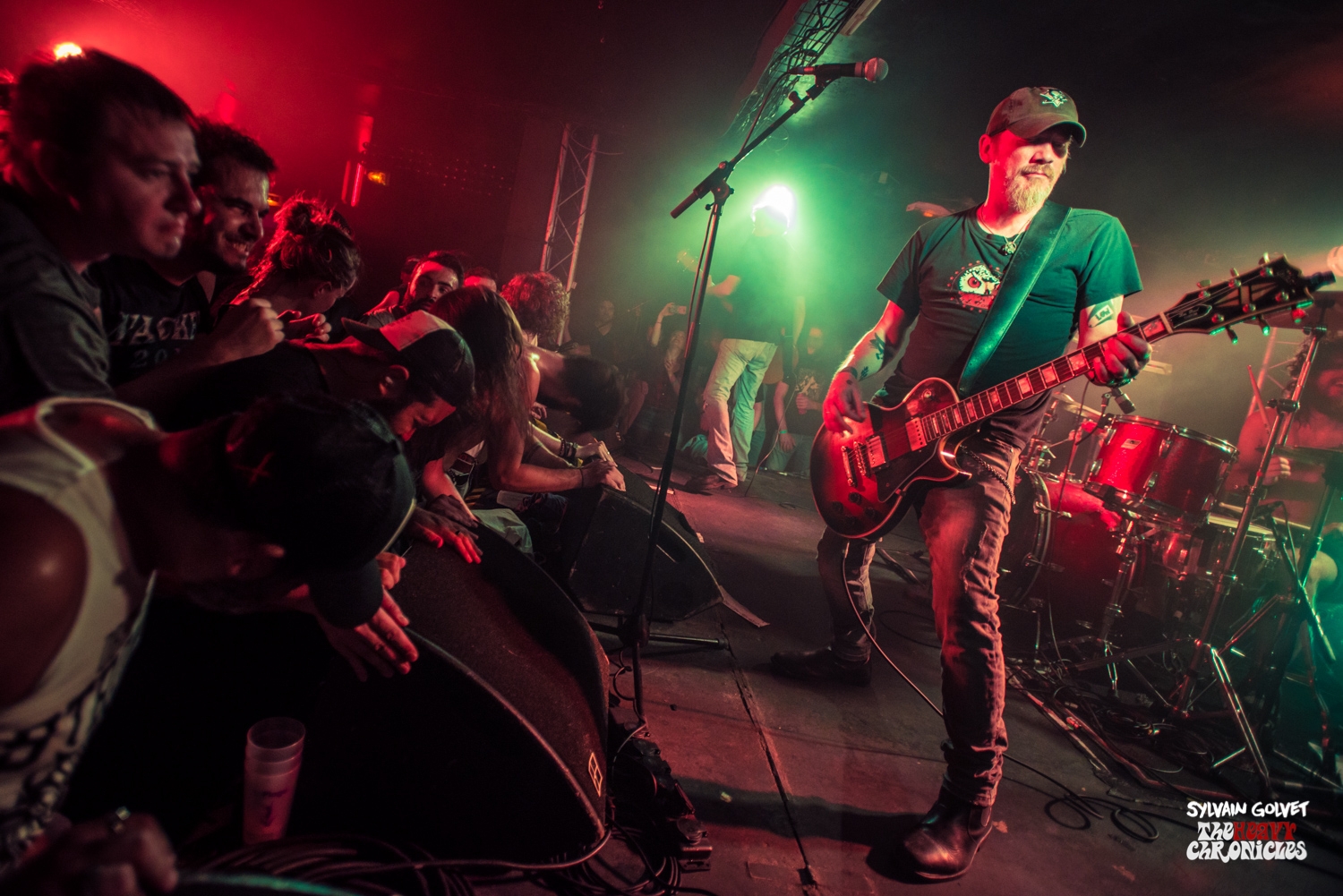 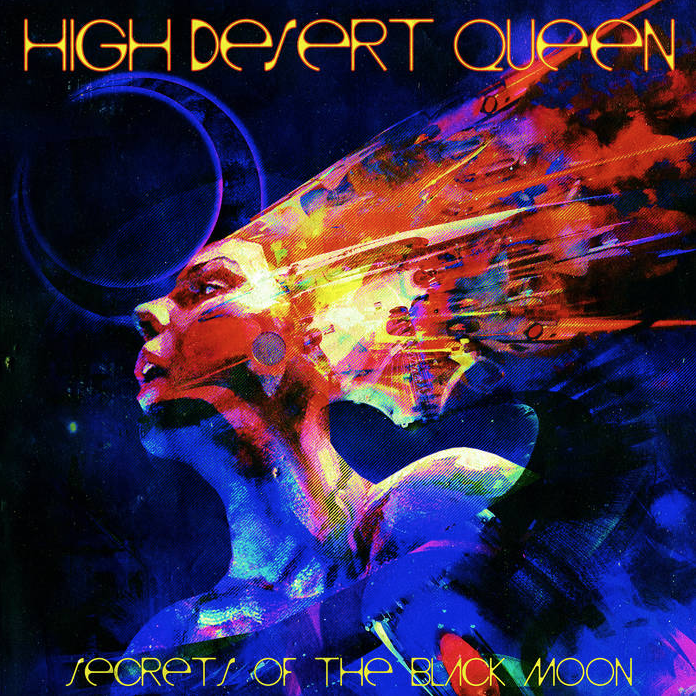