ABRAMS craft an addictive heavy rock recipe with “In The Dark”. 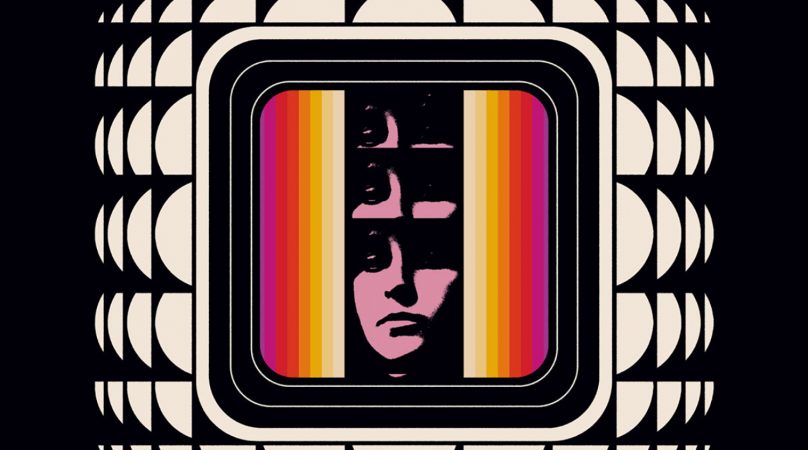 We didn’t expect the best release of the summer to be both such a surprise and a heart-stopper, with Abrams new album “In The Dark”. If my editor wasn’t in touch with Mike Amster (Nebula, Mondo Generator), I would probably never have heard of his brother’s band, despite three albums released since 2014… As luck would have it, it would have been very unfortunate to miss such a rich and multi-faceted album.

The Colorado quartet has found the perfect rock formula, combining infectious vocal melodies, a devastatingly heavy production, and lyrics about the tribulations of an era that is riding on the rim. For we are not dealing with metal, stoner or post-whatever, but a fucking good rock album with a real vocalist who doesn’t hide behind a stupid vocoder, and musicians who master their instruments without a need for frills. Pure rock’n’roll.

Finding such a perfect balance in songwriting without sounding soppy or show-off can be quite a feat, and Abrams achieved this with flying colors. Comparisons can sometimes come to mind with a few chords or harmonies here and there, but it is only in a very brief way, as the Abrams touch quickly takes over to deliver their very own unique recipe.

The pleasure that “In the Dark” triggers doesn’t weaken with each listening, on the contrary: its richness keeps surprising us through the smallest details, like Colorado canyons abounding in hidden and inaccessible spaces to mere tourists. “In The Dark” will meet the expectations of those who love sharp guitars and telluric drumming, dreamers who like to immerse in spellbiding vocals, and headbangers who will break their neck from the first to the last note.

It was about time that the light was shone on Abrams so that they would no longer be this well-kept secret, and share such a beautiful album with the world!