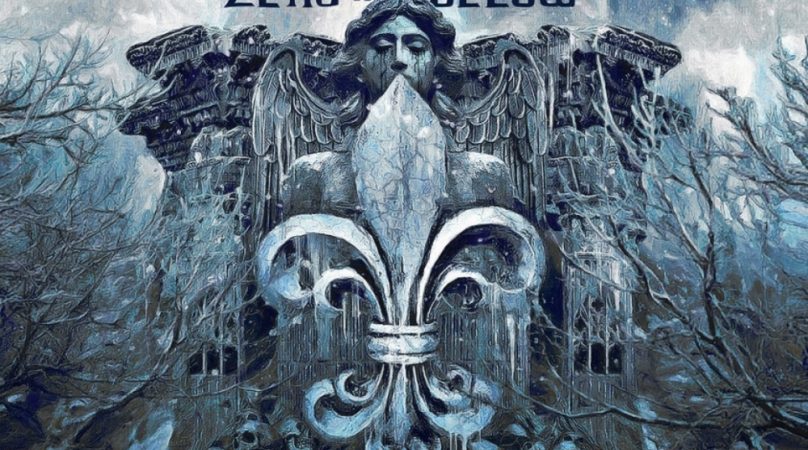 Let’s cut it short, we all know what Crowbar sounds like. They sound like Crowbar, plain and simple. The godfathers of New Orleans sludge metal are back in 2022 with “Zero And Below”, their best album in two decades. Say what?!

Crowbar is all about a fine equilibrium. You need these deep-toned greasy vocals, reminiscing on a dying cement mixer, the thrash and southern metal influence blended with heavier than heavy doom parts, all drenched in a DIY aesthetic with massive production. That’s it. That’s always been it and it will always be this way. So why does “Zero and below” stand out so much?

It’s all about balance. Here, everything is perfectly and beautifully balanced. From the punk hardcore bangers “The Fear that Binds You” and 90’s crossover style of “Bleeding from Every Hole”, to the doom sludge of “Denial of Truth”, “Crush Negativity” and “Zero and Below”, we are getting bombarded by massive riff after massive riff after massive riff. Every track picks your interest, every song is a highlight. Kirk Weinstein’s voice probably hasn’t changed since his teenage years but the production finally highlights it as it deserves. New bassist Shane Wesley has enough space for a few memorable moments too. Everyone here contributes to the masterpiece.

That being said, the intrinsic quality of “Zero and Below” also comes from a risky production choice. Instead of the raw and dirty sound that 99% of the scene opts for (including Crowbar on previous efforts), they finally embrace their legend status and go for a super-powerful mix. We are this close to the nightmare of the 00s “Loudness War”. Yet, it just fits perfectly. No album in Crowbar’s discography ever managed to highlight this well the power of their songs.

Also worthy of mention: there is no ballad or quieter track that would have ruined the experience, as this album has been thought-out like a hard punch in your face. That’s probably because Weinstein used all the quieter tracks fof his recent solo record. And he did warn us that they had this album ready for two years… yet never felt like they should redo or change anything. It is perfect as it is.

I have no doubt that this album might become one underrated effort from Crowbar’s back catalog. Some fans will completely forget about it while it will be seen as a masterpiece by many others. I’m part of the latter. Ok, it’s mealtime for me, so I’m gonna eat yet another fat buttered bread, Crowbar style!