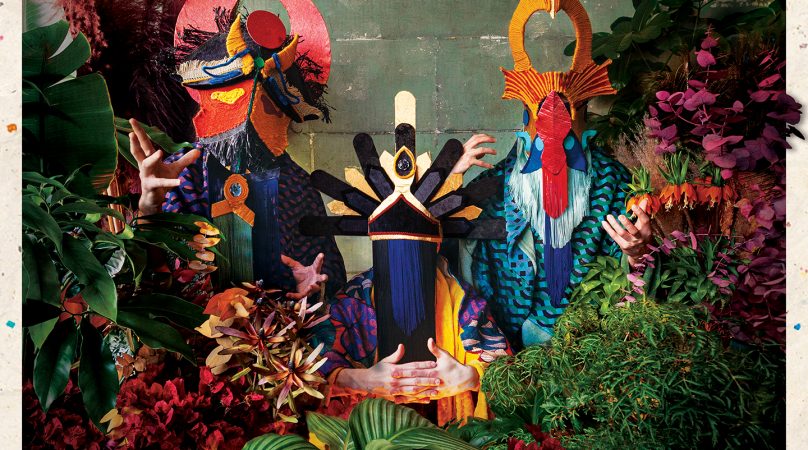 Today we are stoked to premiere the brand new track from Paris-based heavy psych trio DECASIA, who just signed a worldwide deal with European powerhouse Heavy Psych Sounds. A whole new level and a fresh start for the talented trio who previously earned their stripes on More Fuzz Records. Their debut album “An Endless Feast For Hyenas” will be released on April 5th, so get your first taster below!

“As an ode to the abyssal creature, from the deepest ocean to your ears, there it is, the first single of Decasia’s debut album! Recorded live in a barn, this song was the perfect transition from their previous EP: The Lord Is Gone, to this first album. Decasia’s debut album “An Endless Feast For Hyenas” will be released on the 5th of April on Heavy Psych Sounds Records. Until then, ride the tidal wave, go with the flow et bon voyage!” says the band.

“An Endless Feast for Hyenas” is out April 5th on Heavy Psych Sounds (preorder here). Find DECASIA on Facebook, Bandcamp and Instagram.

KADAVAR: inside a true rocker’s mind with Lupus Lindemann.