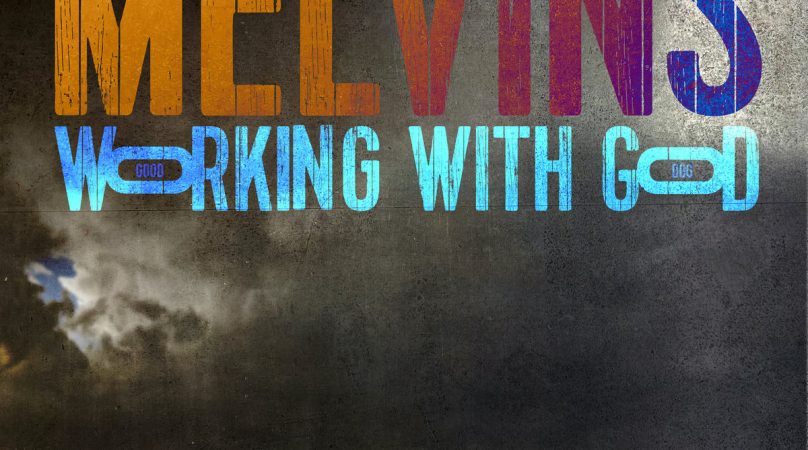 The Melvins are something else. Too punk to be grunge, too sludge to be heavy rock, and way too independent and unpredictable to leave anyone unmoved. Still, King Buzzo’s crew has an extremely strong identity, to the point of turning into auto-plagiarism. The post-modern vocals, the fierce riffs and all the “let’s break the rules” philosophy, the good old Sunn amps pushed to 11 and surgical drum parts. Only a few seconds are needed to recognize any classic Melvins track.

Despite these ground rules, the band keep catching the listener off guard. Be it by toying with the lineup in grotesque proportions with two drummers or bass players, as a duo, with Jello Biafra on vocals or, like on this new record, by calling their first drummer back just for the sake of it? Sometimes, they surprise us through some goofy ideas, starting off the album with a parodical yet well-crafted cover of the Beach Boys “I Get Around”. Somehow, as long as it allows Osborne and Dale have a good laugh, we’re fine with that. I mean, really, who does not like to hear Buzzo laugh?

Obviously, their albums’ quality doesn’t lie on such WTF concepts, more on whether the inspiration was there or not. This is also the Melvins: a receptacle for all ideas. Posterity will take care of sorting the goods from the bland. Let’s cut it short, “Working With God” is a very solid Melvins album. Maybe their best effort in fifteen years. Some will say it’s due to the fact they have waited for more than 11 months before recording another record and, therefore, only kept the best ideas. Others will say that it’s the lack of touring that helped them focus again. To me, it’s a bit less rational than this. I just believe that Buzz had some good riffs at the tip of his fingers alongside some good silly ideas to wrap it all together. As simple as that. Needless to describe the sound, production or go for a track by track here, as you can sum it up in two words: it’s Classic Melvins. Pure and uncut.

My highlights: “Bouncing Rick” and its surreal riffs and noisy finale, and the classic mid-tempo Melvins with 80’s hooks “Caddy Daddy”. I also must mention a fast and dissonant “Boy Mike” or sludgy and anthemic “Hot Fish”. Regarding the weird stuff (outside of “I Fuck Around”), let’s mention “Brian, The Horse Faced Goon” which could very well be the opening for a weird and obscure 90’s cartoon network show. The album closes with “Goodnight Sweetheart”… A lullaby!

If you like the Melvins, go for it. If you’ve always been indecisive in regards to the band, this is a true highlight of their discography.