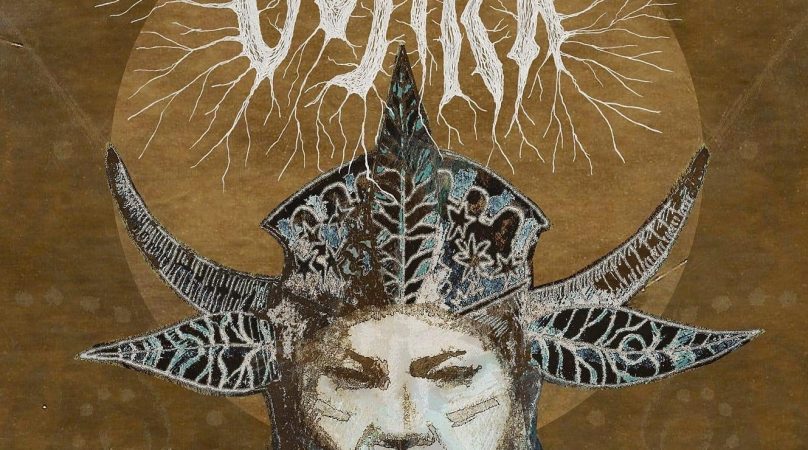 When this article will be posted, you will have already read and heard everything about GOJIRA’s new album “Fortitude”. What’s the point of weighing in, you’d say, when some fans are disappointed while another audience finds this “extreme music” much more acceptable. It’s undeniable that Gojira’s discography will remain a reference. “Fortitude” comes as their the seventh album after 25 years of a flawless career. We all have our favorite record, but let’s be objective: there is no such thing as a “bad” Gojira album. In a saturated music landscape drowned under a constant flow of uninspired releases, this is an achievement in itself. Being a heavy music blog, it would be absurd not to write something about it. Let’s take the opportunity to publish a mood post and highlight their commitment, which is just as strong as their sonic explosion.

“Fortitude” won’t certainly catch you off guard. It may just well be a striking showcase for the Duplantier brothers’ maestria. As for Mastodon, the time of unbridled creativity is over and there are few chances we get awestruck by the incredible richness, technicality, complexity (and elitist aspect) of an album like “From Mars to Sirius”. Duly noted.

On the other hand, their universal message and fights have remained intact since their beginnings (when they were still known as Godzilla). For 25 years, Gojira have been urging humanity to change through ecological and spiritual lyrics inspired by Tibetan philosophy. A humanist approach that has allowed them to go far beyond the metal sphere, taking on its full meaning on “Fortitude”. “Fortitude” means the courage to fight injustice, to refuse human greed, to resist, and to defend what is worth defending. Much of the album is a tribute to indigenous communities and their daily resistance to barbarism. Many glimpsed the nod to Sepultura on “Amazonia”, his tribal appeal reminiscing of “Roots Bloody Roots”. This echoes to the Brazilian band’s conscious brand of heavy metal and social commitment in favor of the Indian cause.

From the therapeutic era of “Magma”, we will keep in mind that Gojira’s apparent fury can also hide a high sensitivity. This humanity, transposed to each song on “Fortitude”, gives the whole album a universal and benevolent aspect (“The Chant”, “The Trails”) without never getting lurid. Joe and Mario remain at their best with their razor-sharp riffing and destructive polyrhythmic grooves. Yet they no longer use their art to serve a codified and complex style: they use it to highlight the force and unifying aspect of their message. To me, it is more complicated to raise your work to become a metal paradigm than flattering the unconditional followers of a musical chapel.

In the ’90s, Rage Against The Machine was a sonic molotov cocktail, the expression of a youthful rage. Gojira are just about to take the same path for the sake of all upcoming post-pandemic fights. We will not remember “Fortitude” for its musicality but for its federative and universal message. And when the band put their acts where their words are with a fundraising, we say: “Respect”. Music is meant to be shared, let’s not forget it. And now I only dream of one thing, damn it: raising my fist and scream along in the pit of a Mainstage.