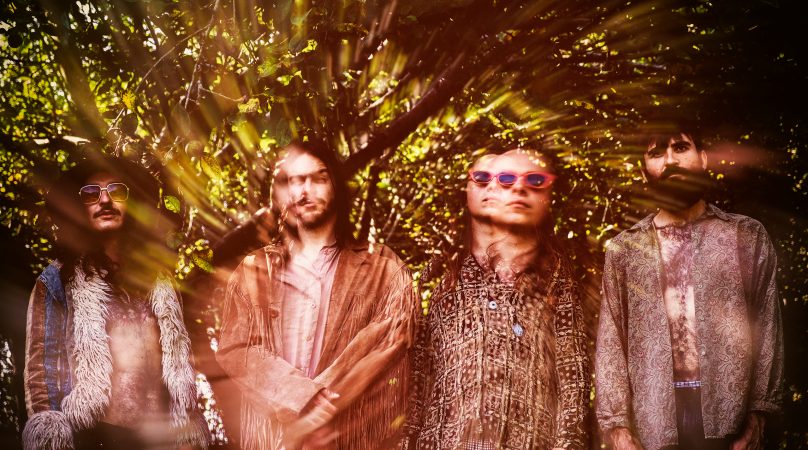 New album “Sangre de otros mundos” marks a new step for ACID MESS, as their joyfully rush into the mighty paths of traditional psych, while tinging their sonic meanderings with some prog, krautrock, punk, and even hints of latin and et Andalusian music. You can feel the pleasure they’ve had while recording this album, and there is no doubt you will be just as exhilarated while listening to it!