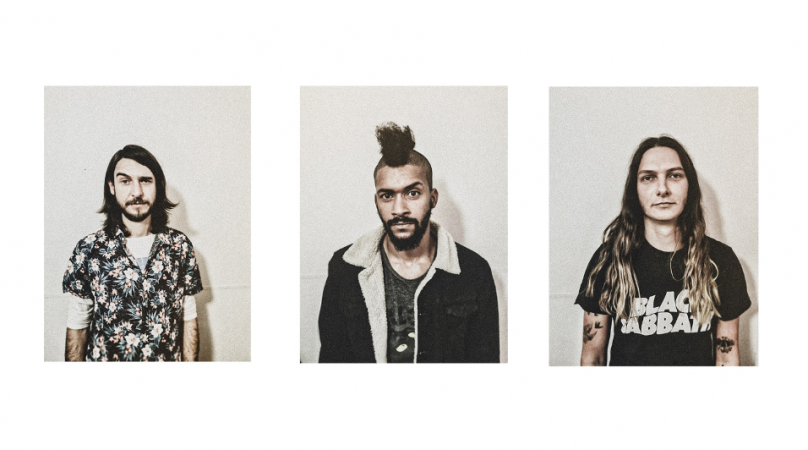 Will RUFF MAJIK ever stop being badass and awesome? I mean, come on. South African heavy rockers prove once again that they rule the underground game, with a killer zombie-laden new video for “Lead Pills and Thrills”.

The video is the sequel to “Who Keeps Score“, and as frontman Johni Holliday comments: “Jimmy (bassist) and I are both out in the wasteland, being pursued by zombies. Evert has been taken hostage by a zombie horde to be the personal piano man for their bar – and we set out to rescue him. Once there, we discover we’ve have fallen right into a clumsily planned trap.” Not only the idea is goofy as hell, but the video and 100% fun and driven by some serious acting skills (you’ll see). It was directed by Tiger And Lilly Productions.

Bands you don’t want to miss at Desertfest Antwerp 2021.