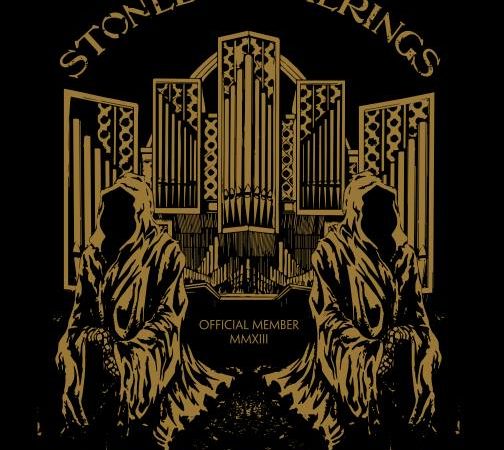 So many things happened since the very first Stoned Gatherings night in Paris, in October 2010. Yep, dozens of gigs have happened in front of a passionate and loyal crowd, while thousands of liters of beer have flown to help hydrate all those lovely stoneheads. As the first lasting initiative within the French stoner/doom community, Stoned Gatherings has been a prescriber for the community here, and it has even bred its own siblings across the country: Make It Sabbathy in Bordeaux, Are You Stoned Inc in Lyon, Caught By The Fuzz in South East, to name but a few. 2013 was marked by the SG’s makeover (now taking place at Glazart in Paris’ outskirts), which hosted many legendary acts (Pentagram, Orange Goblin, Eyehategod…) as well as a few exclusive performances (Gurt, Hathors, Bast…). 2014 will be following on from this awesome human and sonic adventure, with the announcement of a big handful of gigs… and even a festival in April !

The STONED GATHERINGS PASS (valid for 15 gigs from Feb. to July 2014) is available here : http://www.weezevent.com/stoned-gatherings-pass-2014