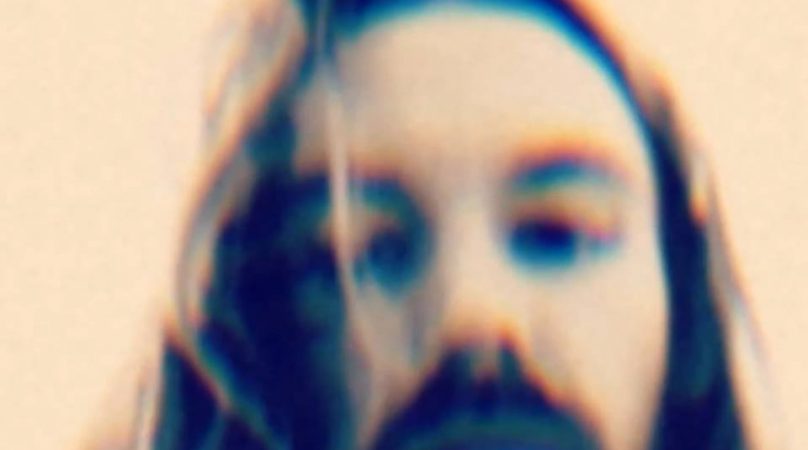 For the second shot of this new section, let me tell you there’s going to be some newness. Not only you’ll be able to check out the coolest official vids released this week, but also some good live and acoustic stuff. A little bit of what you fancy does you good, they say, so let’s treat yourself to some PET THE PREACHER, SANDRIDER, GENTLEMANS PISTOLS, BIRTH OF JOY and THE WHITE BUFFALO…

Let’s start this playlist with Danish outfit PET THE PREACHER. This really cool track was taken off their upcoming album “The Cave & The Sunlight” (set to release in 2014). Its subliminal and shamanic video is also really nice, making us crave to discover the new record ASAP. My only regret in the end, is that frontman Christian Madsen didn’t showcase is viking sexiness (as he’s used to do at most gigs, literally causing ovaries explosions at the front rows). Needless to say I speak on behalf of all my fellow stoner sisters around the world. Other than that, you’ll truly enjoy the following.

Seattle’s trio SANDRIDER is back with a new single, and you surely wouldn’t find a more rock’n’roll thing than that. Shot during a live performance at a grungy underground venue, this video however deserved a more orgiastic feeling. I mean, when you listen to Sandrider, you think of the 90’s, you think of blood, sweat and beer spilled all over the place. So that’s why I wondered why there were only a few folks headbanging in this video. I wondered where were the goddamn rock’n’rollers in the crowd. This video deserved an epic pogo, ripped clothes and smashed instruments, here’s what it deserved in my humble opinion. However, it’s rad as hell so check it out and press repeat.

“Live videos don’t count”, you’d say. I don’t give a flying fuck, because this live performance of the mighty GENTLEMANS PISTOL is just too cool. They played at Leeds’ Belgrave Music Hall this week and the video was shot by Monster Riffage, who’s also responsible for many of the Desertfest London’s footage. As the band played at home, you can expect some warmth and of course, some good old punching heavy rock. Head-butt!

Dutch band Birth Of Joy define themselves as “Sixties on Steroids”. Indeed, each one of their songs instantaneously recalls an über rock’n’roll version of The Doors. “Three Day Road” is the exception and displays a softer, modern rock sound, but it remains a very delightful surprise anyway. A lake, a cabin in the woods, a few candles and a jamming band: here’s the setting, now just close you eyes and wait ti be struck the riffage. This excellent track was taken off “Prisoner”, out March 2014.

THE WHITE BUFFALO “The Whistler” (live in studio)

If you don’t know, The White Buffalo is the man behind many songs off Sons Of Anarchy’s soundtrack. I still remember the goosebumps he gave me with his amazing acapella rendition “House Of The Rising Sun“… Although I usually don’t cover folk music on The Heavy Chronicles, I really think this artist is the perfect incarnation of everything this blog stands for: greatness, presence, and uniqueness. Yet another sublime song is delivered by The White Buffalo here, and it’s available on his last record “Shadows, Greys & Evil Ways”, sure a great music discovery.