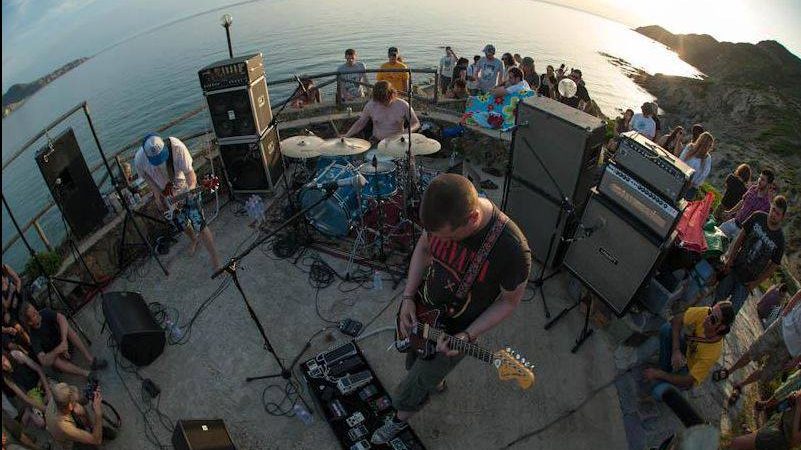 We’ve been soooooo awaiting for the first DESERTFEST LONDON 2014 announcements… Well, you were probably expecting more than three names, but hey! When you see how thrilling and coherent the two previous lineups were, you don’t have to worry. Trust me. THE MACHINE, BLACK RAINBOWS and GRANDLOOM are the first bands confirmed for this third edition of the sweetest stoner festival ever. Kewl, eh?

The Machine keeps turning… A Dutch power trio from Rotterdam who deal in extemporisation and explorative freak-outs.

Sounding like the bastard child of 70s hard rock swagger and 90s stoner groove, these guys meet in the middle with all the stomp you’d expect.

Next to join the Desertfest lineup are spaced-out, fuzzadelic masters Grandloom. Formed in 2007, the German instrumental trio have been laying down their heavy brand of jam-rock ever since.