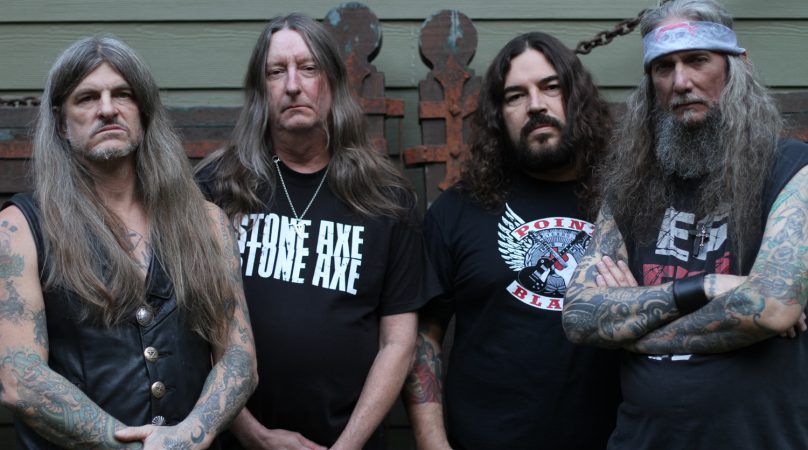 The Heavy Chronicles and Speakeasy Prod give you the chance to win your ticket for SAINT VITUS and MOS GENERATOR french dates. Heavy metal godfathers will be touring Europe in March 2013, so you have no excuse for missing this big sound hurricane from the US, since we’re giving you tickets…

TO ENTER THE CONTEST,
SEND YOUR NAME + SELECTED GIG at beehova@room72.net

Winners will be informed ONLY on Facebook a few days before the gigs.

Win a ticket for TWEAK BIRD + MARS RED SKY and SUNGRAZER + THE MACHINE in Bordeaux !