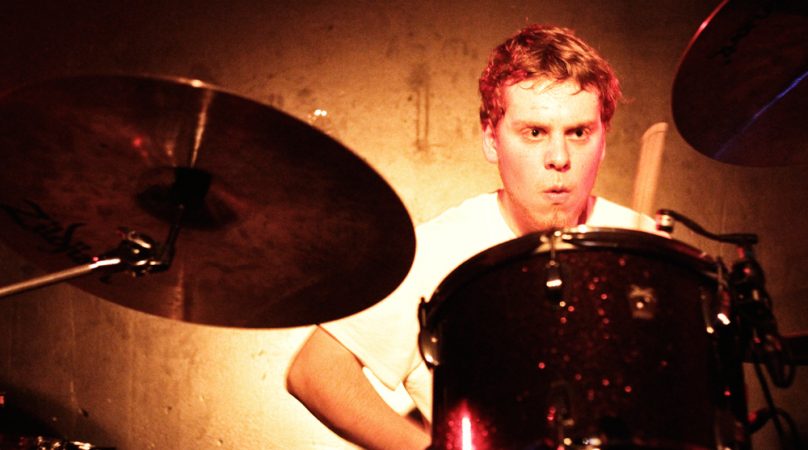 Bordeaux on a Monday night, two fine stoner bands : it may sound quite illogical, but I was afraid. Afraid that people wouldn’t show up, and that these incredibly talented bands would over a barrel and play in front of a half-empty venue. But I was wrong, because the Saint Ex was actually crowded, many people came to enjoy this coloured stoner event. SUNGRAZER, THE MACHINE and LIBIDO FUZZ were acclaimed by a very enthusiastic audience. No need to mention that the bands were as great as we expected, the performing level reaching peaks. Now, we want more heavy gigs and fine headliners like this in Bordeaux. So what about another “Holy Mondays Mirror Party” very soon, huh ?

What a surprise when I enter the basement, and witness a solid crowd swaying on local support band’s 70’s heavy music. The appetizer seems to be working : the three young men are rocking it, being as ardent as a young band can be, like all these bands on Music Day who only have a slight moment to win over bystanders. But here and now, it looks like people are already won over : whether they are friends of the band or music addicts who came in order to unearth their new favorite band. Technically and vocally, they still have to work a lot in order to become really clean musicians and deliver more spontaneous performances (they look like they WANT to jam hard on stage). Because when you open for Sungrazer, you just CAN’T make brutal cuts or mistreat feedbacks, you just can’t. But hey, they want to rock, they have great blues rock influences, and the potential to go further ! Good job, LIBIDO FUZZ. 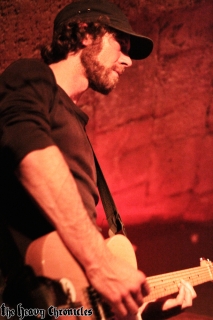 During the set change, I see the dudes from Sungrazer installing the gear. At first I’m like “how nice of them to help their fellas from The Machine”… But when the lights turn off and they still haven’t left the stage, I realize there was like a slight change in the running order. Apparently, on the whole tour they’ve made shifts in the lineup. On the good side of things, Sungrazer are about to benefit from the attention of the whole warmed-up audience. On the bad side of things, it means their setlist will be 20 minutes shorter. Starting the show with smooth track “Sea”, their dreamy yet fuzzy sound fills our minds like a coloured haze (no pun intended), everyone let their bodies flow with the music (and grass emanations), like a big and warm human metronome. 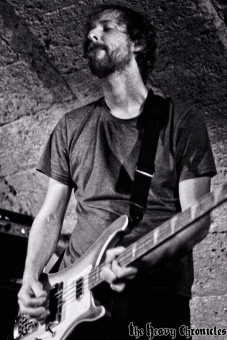 After a few words in French from our master of ceremony Sander, Sungrazer give us a hint of their recently released split EP with The Machine, by performing two of their three new songs. The vibe is a little less spacey, but a little more energizing : “Yo La Tengo” and “Flow Through A Good Story” really feel like party starters ! Unlike what I supposed before coming to the venue, no one in the audience has left the place. They don’t care about waking up early tomorrow or missing the last night bus, because they LOVE the feeling, right now.

As far as I’m concerned, I wasn’t really objective when I went to this gig, because I’ve been a faithful supporter of Sungrazer since their incredible performance at Stoned Gatherings in Paris last year. So that’s why it’s so hard for me to film (in the dark, moreover) without headbanging or getting totally absorbed by their cosmic vibe. Fortunately, the last song of the setlist “Common Believer” is our last chance to party. What a pity the band didn’t play an encore, what a frustrating feeling… But it’s Monday, so the schedule is very tight.

The two headliners decided to play on the same Ludwig drumkit, therefore The Machine install their gear pretty quickly. After what, the show starts with “1st U.P”, which feels like a strong punch in the face : no time to play games, the band is giving us a straight kick in the ass. After the first minute, I tell myself it was not a bad idea to change the running order, so that we could have some sort of crescendo feeling. 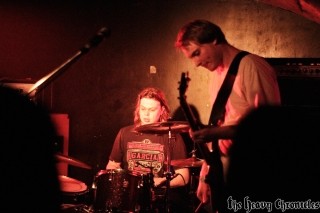 Relentlessly, the quiet members of The Machine deliver a pure stoner music, and as would say a friend : “no doubt, these guys are the sons of Kyuss“ ! The Dutch display mostly desert rock influences, that’s a fact, but they like to bring out whether the psyche side or the punk side of it. All in all, they’re heavier than their “fathers” from Palm Desert. For the most part, their setlist showcases punchy songs, but The Machine also offer two of the three songs they released on the EP : “Not Only” and “Awe”. The latter is a ten-minutes long acid rock ode. The bordelais are really into it, acclaiming the band and persistently asking for an encore. The three musicians comply to the request with a hell of a surprise : a cover of Beastie Boys’ “Sabotage” ! Daaaamn, this song ingratiates the whole rock community ! Last month in Bordeaux, I saw hardcore band Cancer Bats covering this song in their own particular way, but I can say The Machine’s stoner version worths it tenfold ! After such a master stroke, we wish the party would go on, we wish the bands would end the night on a massive jam, we wish it would never end, actually…

Thanks again to Slice Event & Pizza for planning such a great event, I hope this is only the beginning of the project. Thanks a lot to Jimmy for his warm welcome, and thanks to the Netherlands for having other thrilling things to provide than Gouda and coffee shops. Much love to all of the bands, too. 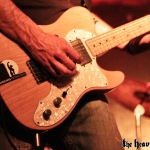 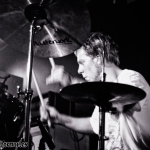 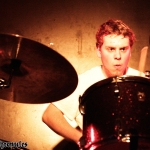 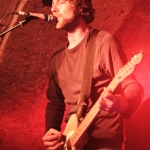 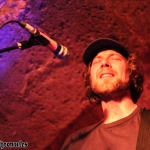 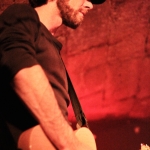 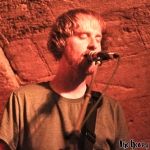 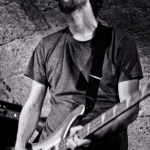 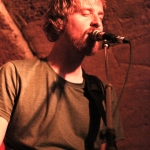 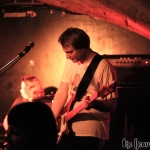 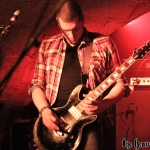 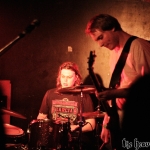 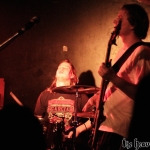 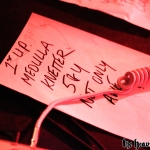 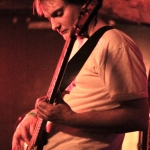