Desert storm over Europe with TRUCKFIGHTERS ! 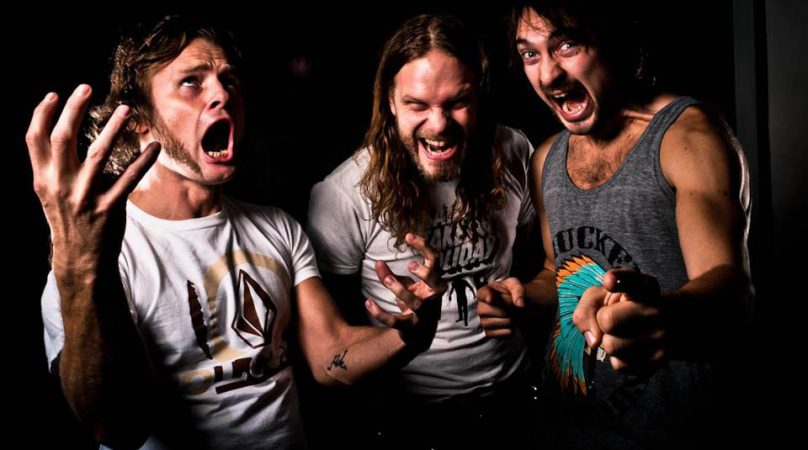 Some people are omniscient, so they probably have been following TRUCKFIGHTERS for a while now. Other people discovered the band recently, thanks to the buzz created by Joerg Steineck’s awesome “FUZZOMENTARY”, which kinda celebrated the 10 years anniversary of this kickass stoner/desert rock combo made in Sweden. Since the beginning of the year, TRUCKFIGHTERS have toured through the U.S, a big bunch of European countries. Next stop : Brasil. But there’s more : in a few weeks, they’ll be hitting France, Spain and the U.K ! FUZZ IT UP !!! (Photo : Matt Canosa)

Here a the Euro tour dates that might get you into the TRUCKFIGHTERS frenzy. Don’t miss them !

And if you’re still having a doubt…

DESERTFEST 2013 : let your excitement grow with the first announcements !