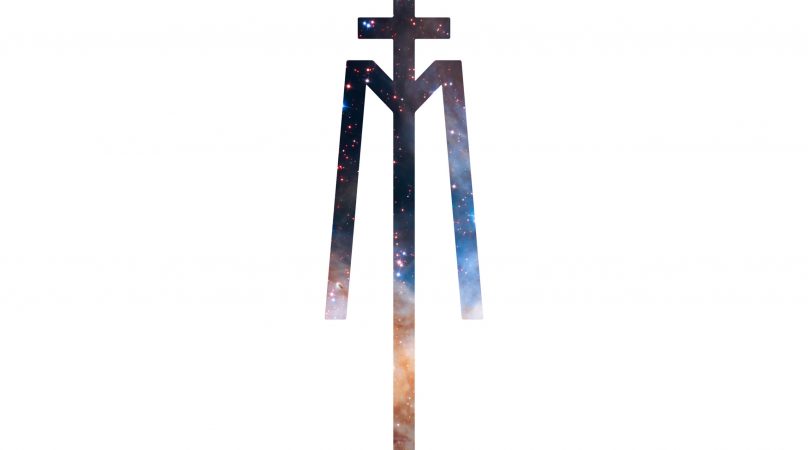 Mantar is back and they lock us off with the incredible “Pain Is Forever and This Is The End”. How could it have been any different? It seems obvious now, yet everything had started in the worst possible way. Let’s look back on this literally miraculous album.

I will not insult you by introducing those godfathers of sludge and roll. The Northern Germany duo already proved its value and toured enough to fill in several lives. And I must admit I am probably not the most objective about Mantar anyway. Yet, just like many fans, I was worried about this album. It looked like the entire universe had teamed up against the band. First, there were several injuries and an ensuing surgery for Hanno Klänhard, then there was the COVID situation and all the lockdowns. But there was also this latent anxiety regarding the music itself. What if Mantar had lost their rage, their filth, their mojo?

This fear has been with some fans since 2018’s “The Modern Art of Setting Ablaze”, which already laid the foundation of a risky and not yet fully mastered stylistic turn. A doubt about Mantar’s musical journey, that the band itself was facing as they had to fully restart the creative process from scratch twice for this record and even thought about quitting once and for all. This wind of fatalism gave birth to “Pain is Forever and This Is The End”. It’s hard not to draw parallels with the suffering and resurrection that characterize the main monotheistic religions. When you see the album’s lyrical themes (religious cults, self-proclaimed leaders and the sheep following them blindly), it all makes a lot of sense.

Despite all the obstacles, the band stuck to their ideas and ambitions. Their career path is a lot clearer once we look at this album from the right angle: Mantar just went through an identity crisis and they return stronger than ever. The band delivers what they do best: dirty riffs, hardcore-meets-blackened vocals, “heavier than beans day at the canteen” drum beats, and yet, a sensitivity that shows through the entire album.

And just like a chest buster, it’s with an unheard level of pain that the band starts a new lifecycle of destruction, with the angry “Egoisto”. Taking the listeners by surprise, no foreplay. Cult guru style, Mantar lure us by turning their cynism into an esthetic, turning the nihilism into a sexy and glamour act, and finally embracing their deepest yearnings. Mantar no longer is that small sludge duo from the north of Germany. Mantar is much more than that. It’s a combination of influences coming from so many places and a will to break the codes while keeping a strong identity — from the noisy punk approach of “Piss Ritual” to the grungy mid-tempo, unamused viscerality of “Odysseus”.

We must mention the sing-along potential of “Hang ‘em low (so the rats can get them)” which is another sublime application of the Mantar recipe. Halfway through the album, a spoken sample kicks in to explain to the least focused listeners what we are talking about: cults and their terrible effects. On “Orbital Plus”, we even start wondering if the band is not just talking about their own cult status and all the expectations surrounding Mantar.

This brand new Mantar is highlighted by a modern, sophisticated, powerful production. Dirty yet never messy, cristal clear yet never cheesy. More complex arrangements allow the duo to lead us into their brand new era. The New Testament according to Mantar is a sensitive melting pot of rage. Our two warriors finally endorsed their screams. They do not seem to scream by default anymore. They mastered those screams and their delivery cuts through more than ever. Vocals are, in general, way more sophisticated: the recording, the esthetics, and the backing vocals all give a specific texture and color to each song, with unexpected attention to detail.

Just like any grey sky (even a German one) eventually turns blue again, there is a sense of beauty and even hope with this new Mantar album. Wait, what? Wasn’t the album supposed to be all about the apocalypse and suffering? Yes, but destruction is also an act of creation. The end always calls for new beginnings. He is born, the Divine Mantar child and he’s about to kick your ass!