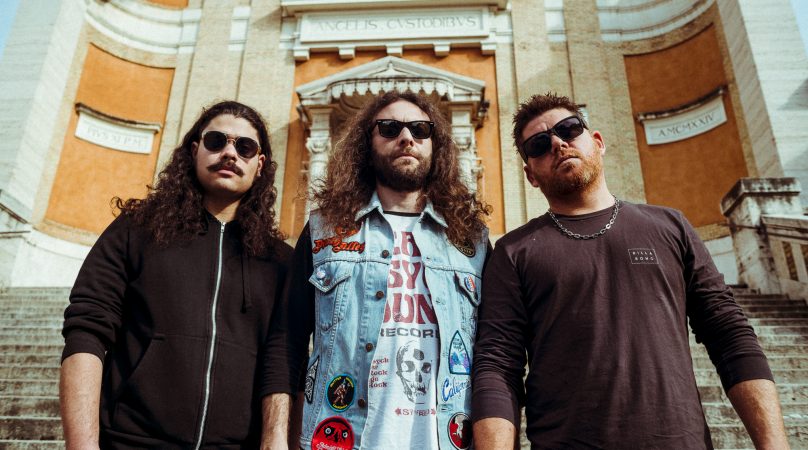 Roma’s fantastic and prolific stoner rock torchbearers BLACK RAINBOWS return this spring with their eight studio album… cheekily entitled ‘Cosmic Ritual Supertrip’! It’s due out on May 1st on their home label Heavy Psych Sounds, and we are super proud to be unveiling it’s heavilicious first single “Isolation” right now!

“Cosmic Ritual Supertrip” was recorded and produced by Fabio Sforza, who was also behind the previous album ‘Pandaemonium’. It has a monolithic force; guitars, drums and bass are all glued together to give the listener a punch in the face! This album gets its magic power from mixing together a 70’s attitude with a doom-occult and stoner rock sound in a masterful way. We can count a bunch of singles, such as “Isolation” and “Master Rocket Power Blast”, as well as a couple of doomy songs like “Universal Phase” and “Saacred Graal” and also more catchy tunes like “Radio 666” and “At Midnight You Cry”. This is the 8th album of the band and we believe the best one so far. 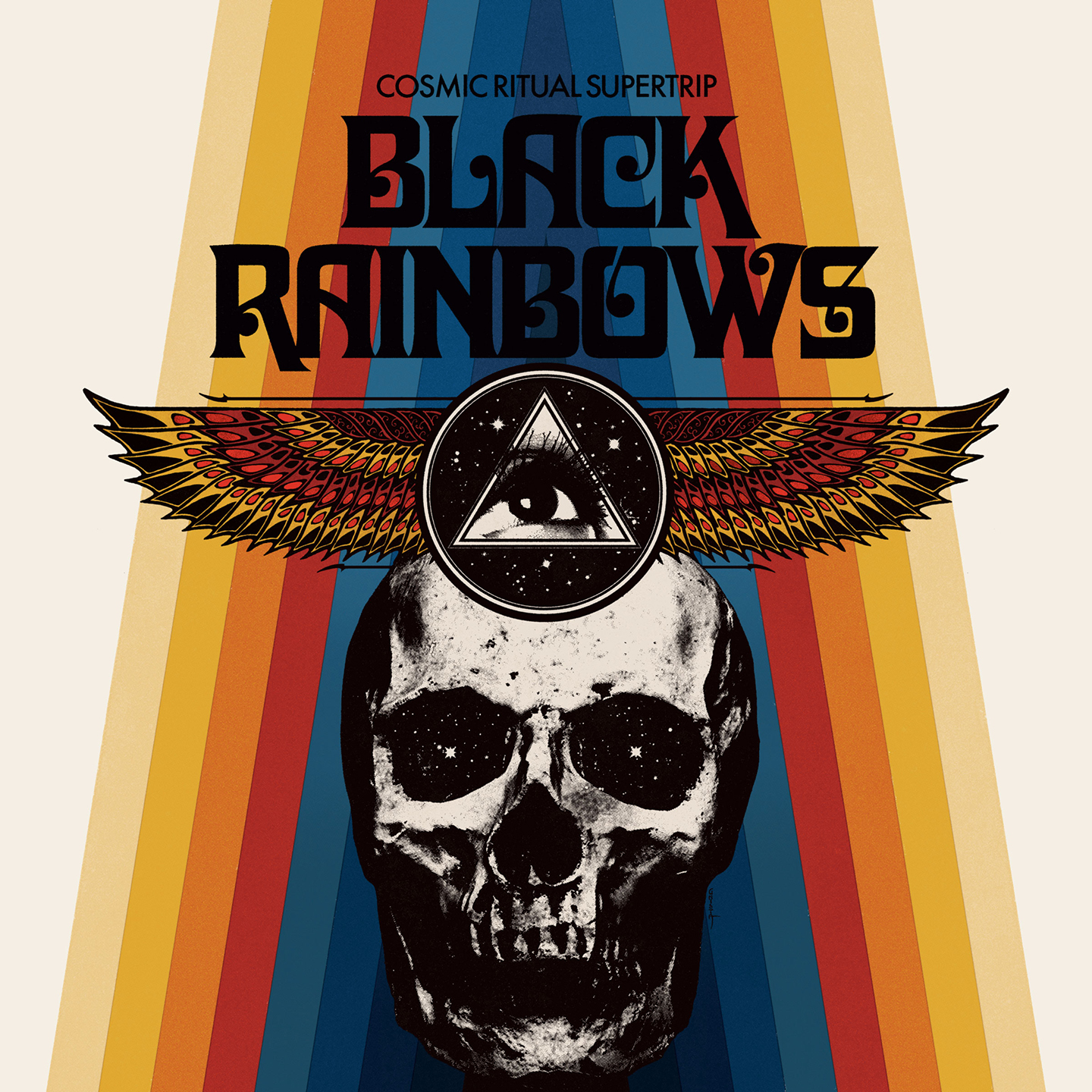