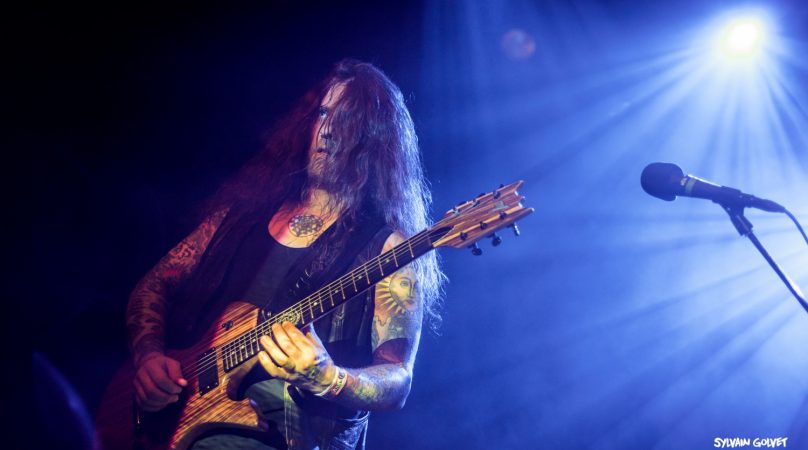 A few days ago, European masses converged towards Flanders in their search for distorsion, irresistibly drawn by a mammoth line-up. If all DESERTFESTS were the Three Bears in the Goldilocks tale, Antwerp would be the middle one. Contrarily to London, it’s a single venue, but it also has a more packed schedule than Berlin – which irremediably leads to a number of heartbreaking decisions over this long weekend. (PHOTOS: Sylvain Golvet)

The first thing I can say about DESERTFEST ANTWERP is that it does not lose time in formalities. I’m barely done with my recon tour of the venue when BLACK WIZARD takes the (small) Vulture Stage by storm. No foreplay, no protocol, just some good old ear-blasting stoner rock to kick things off! The hair-swirling and relentless riffage are a bit over the top, but the Canadians get it right when they replace their power metal bravado with darker, grimer tones – more « black » than « wizard », if you will. Moving on to TORCHE, who’ve gathered all the ingredients of success: a powerful singer with an even more powerful mustache, a drummer on steroids, as well as background artwork made with love (and, evidently, Paint). It’s tough to cast an objective eye over this, given that this mix of brute sonic force and melodic scantiness ain’t my cup of tea. Let’s say that, while I may not be into what they do, it’s quite obvious that they’re doing it well. 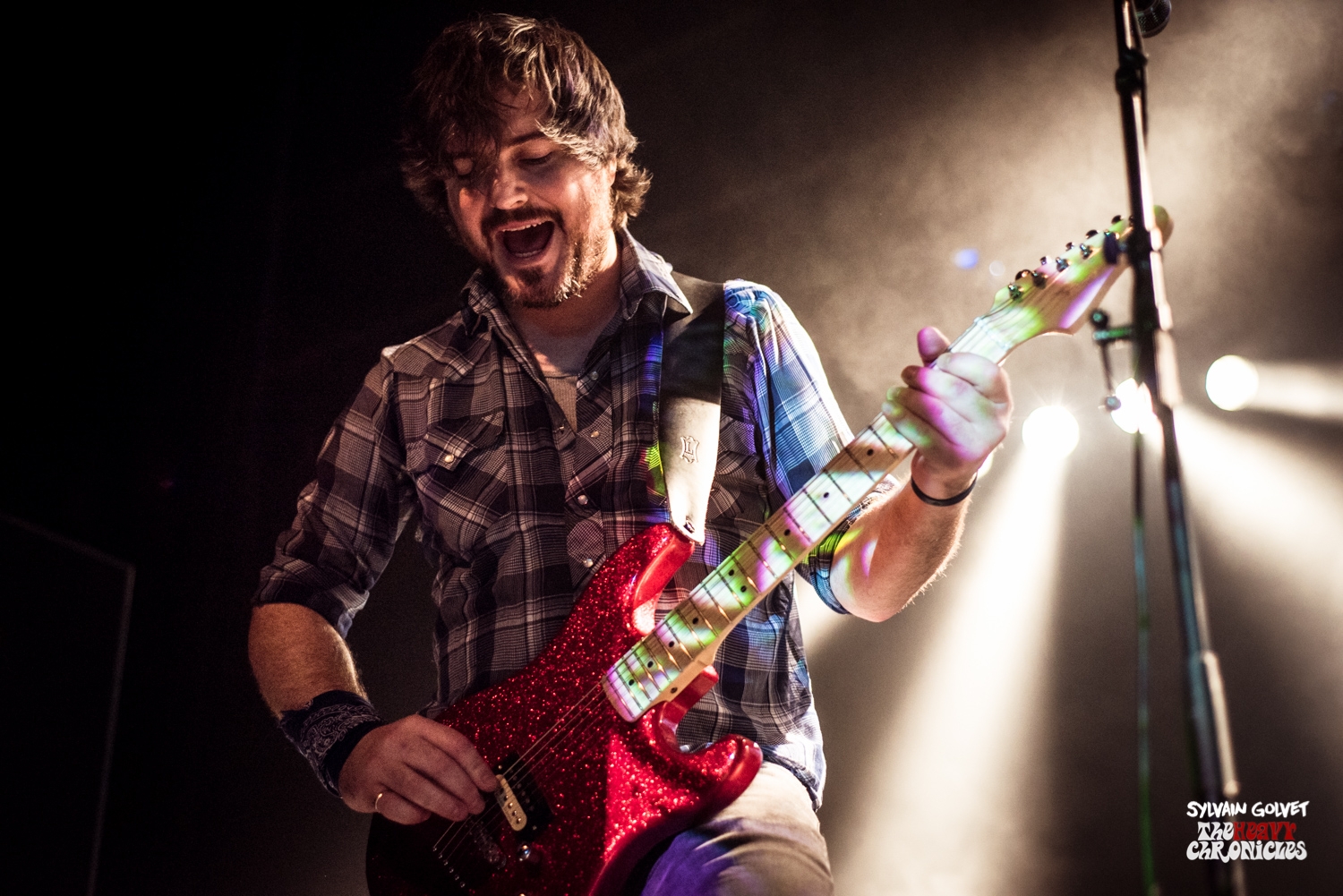 My first thrill of the day is for YOB – the only band capable of making big, tattooed, bearded dudes cry like teenage girls. Propelled by massive (excessive?) amplification, their cathartic doom vibrates every atom in the room – feels like YO)))B at this point! It will take twenty minutes of « Marrow » to soothe our flesh and minds. Their most expressive song (which makes it, in my view, their most effective) is also the one that generates the loudest, longest applause of the day.

Chop-chop, I’m off getting a decent spot for COOGAN’S BLUFF.In their homeland of Berlin a few months ago, I’d missed at least two thirds of their jazz-infused rock’n’roll goodness. I did not repeat the mistake this time around, and I shall never make it again. Festive and seductive, their sound excells in collective groove as well as individual brilliance. From horns to strings, not to mention a terrific drummer, everyone can hold his own while serving the group. No bluff, no gratuitous display of virtuosity, just pure fun – and the Fest’s highlight for me. 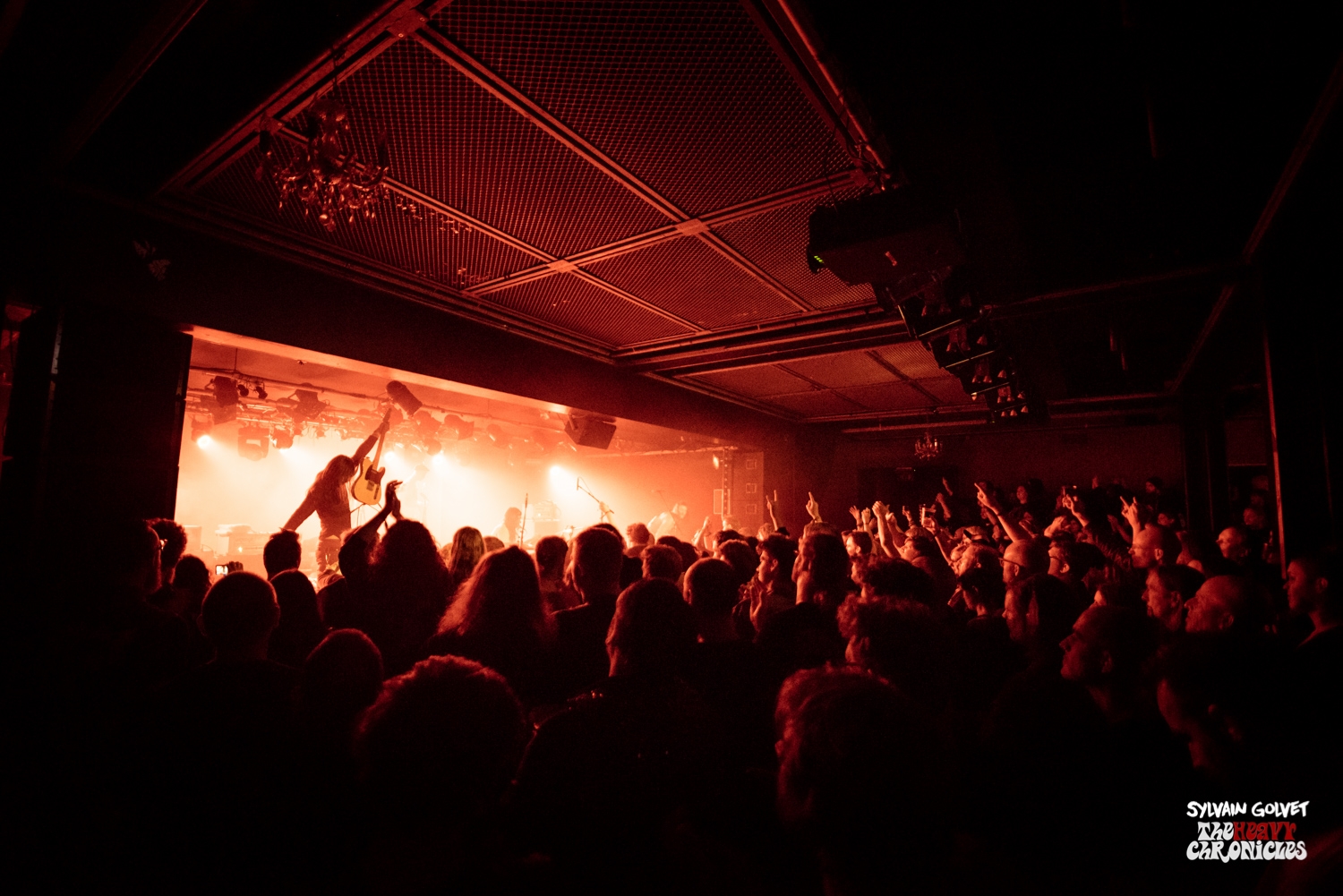 RED FANG, the band that every stonerhead above 20 years of age has seen about a dozen times, headlines the day. The issue with the Portland four-piece, which also applies to other relentless tourers like Truckfighters or even Clutch, is that many people don’t expect surprises from them anymore. Yet, aside from showcasing new tracks off the recent release Only Ghosts (which sounds pretty good as far as I can tell), the band treats itself and all of us by inviting on stage Mike Scheidt from their idols and fellow Oregonians Yob. The moral of this story, if we needed one, is that a Red Fang gig still trumps beer and a cornet of Belgian fries. 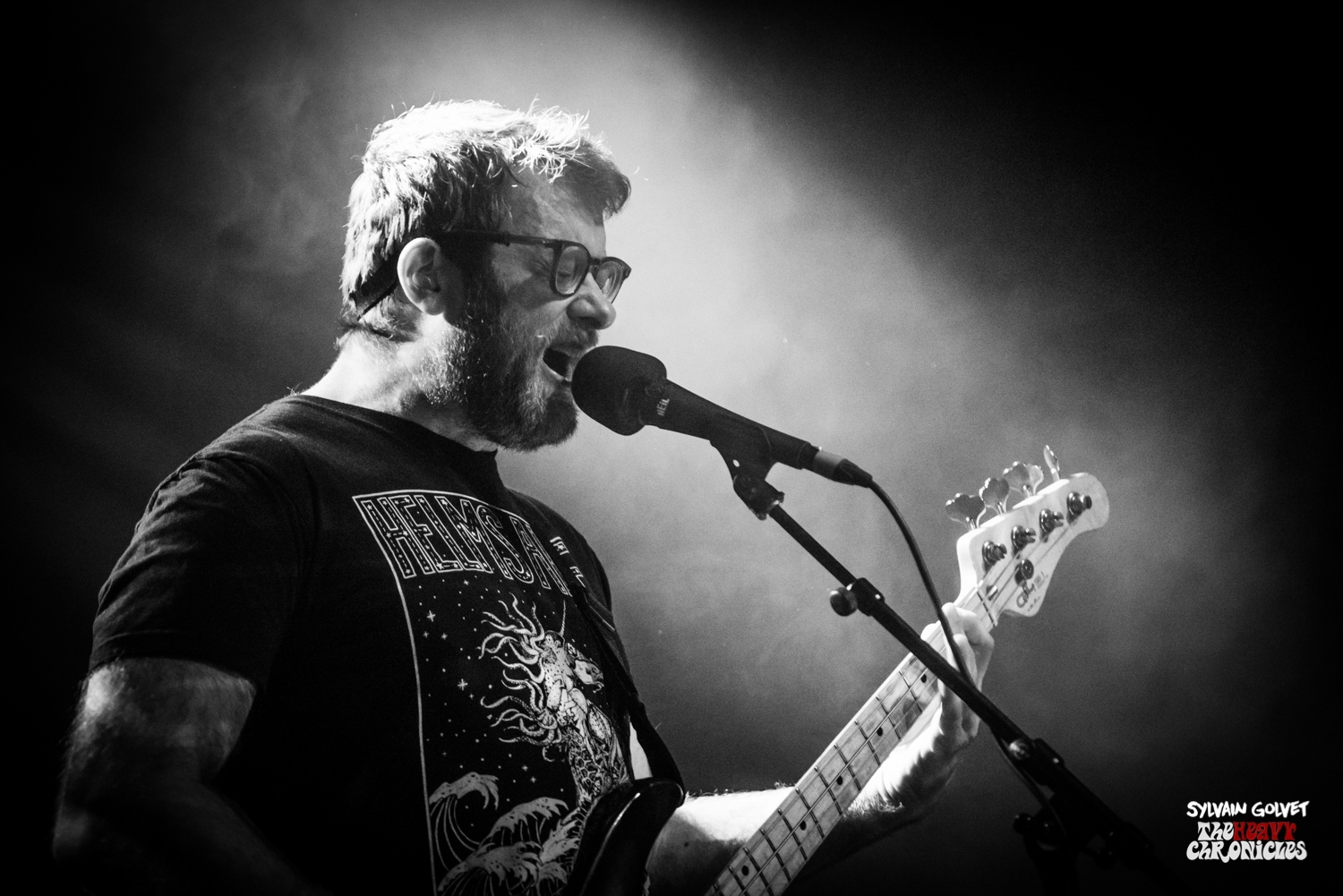