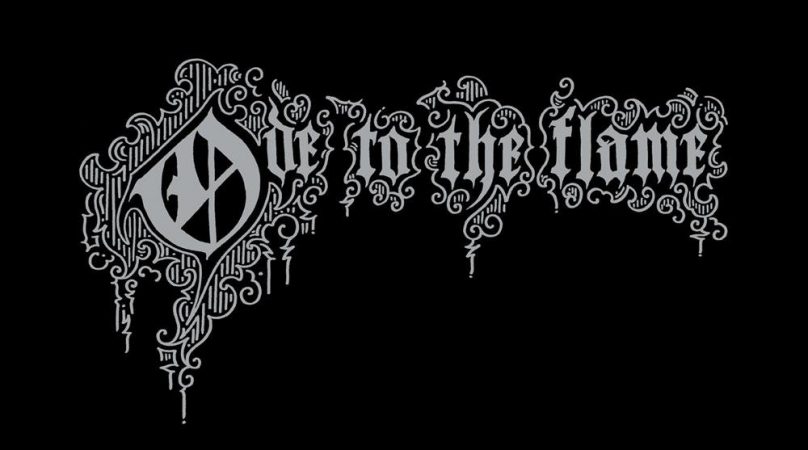 Two fellas from Hamburg kicking the shit harder than any Scandinavian berserker: blackened punks MANTAR just stormed in with their second full-length Ode To The Flame, a sonic statement just as virulent as it is satisfying that will spark things off, and annihilate any status quo in metal. Definitely one of the biggest überheavy – yep, that’s a genre – releases of the year, leaving high an dry all copycats and recently-formed uninspired acts.

MANTAR… I’ve seen the name quite a few times inside the music connaisseur sphere (mostly because they’re playing Paris-based festival Doomed Gatherings this May), yet like dozens of others links I come across every day, I didn’t happen to click. It’s only when I started putting together my running order for Desertfest London that I thought: “quit the bullshit already, check these guys out”. Freshly released on Nuclear Blast, I then checked out Ode To The Flame in its entirety on their Bandcamp, and… DAYUM. DAT BOMB.

Play the first track “Carnal Rising” and the gates of Hell will open right in front of you. And Hell looks like a massive underground club where strippers drunkenly wind around pole bars, overhanging everlasting circle pits. Creating a furious blend of black metal and punk on steroids, the synergetic guitar-drums duo immerses us in a swampland in which they will blithely breaks some jaws. I instantly thought of Kvelertak for the blend of super fiery and catchy riffs, except that the Norwegian six-piece would almost sound like Care Bears compared with the heavy war machine that MANTAR is. Evolving between the swiftness and instinctive ardor of punk metal and the bone-breaking filth of sludge/doom, each one of these ten steamrollers will instantly compel you to pick a battle royal (like when watching “Green Street Hooligans” or listening to Herder). Oh, and let’s not forget those dirty grooves à la Earth Ship, whereas there’s no bass player in the band… One word: “Schwanenstein”.

As a token of quality and authenticity, their 2014 debut Death By Burning was released on Svart Records. With this sophomore album on Nuclear Blast, MANTAR keep the fire in their bellies while bringing out our primal instincts with one of the catchiest extreme metal releases to see the day this year. I can’t wait to see if someone will surpass the German duo’s performance from now to the end of the year, but I can already tell you that Ode To The Flame has everything to end on the top 3 heavy albums of 2016…