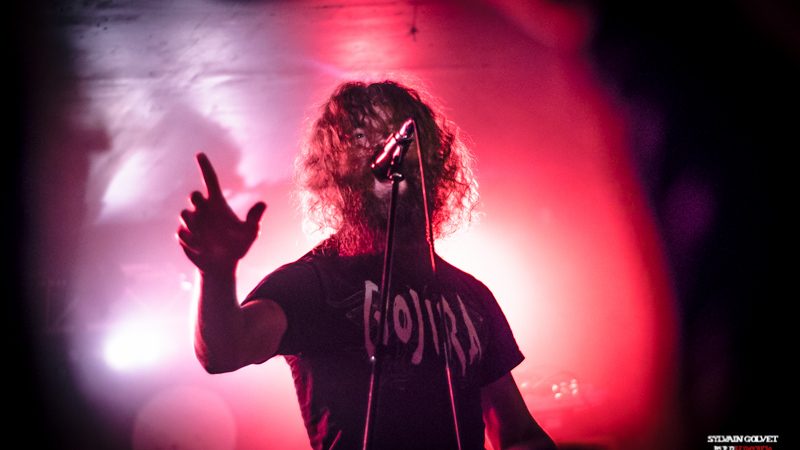 It’s never a good feeling to see a dispersed crowd at a gig. Despite the undeniable success of Paris-based heavy shows Stoned Gatherings, they can at times experience smaller crowds for such specific lineups like tonight’s. One also might think this one was more of an Extreme Doomed Gatherings, not the most popular genre in the world. The three bands may have gained recognition on the international scene (Brothers Of The Sonic Cloth getting a “best debut” mention on The Obelisk), or played Roadburn, it seems that none of them was a driving force to drag enough people to the show. Whatever, it didn’t prevent us from headbanging and getting our dose of sub-bass…

As fate would have it, I got stuck at work and missed the first band to play tonight, CHRCH. People will acknowledge that without the help of booze or drugs, it was a bit hard to bear. Next time.

With their mythic warlike artwork and a name that sounds like a warning, we expected BEHOLD THE MONOLYTH!‘s music to be as martial as Conan’s. Yet it is not. The band puts a lot of harmony in this slow wall of doom (not too far-sounding from the mighty Yob), adding a proggy songwriting with regular blindsiding sludge accelerations (“Philosopher’s Blade”). Some riffs remind me of Mastodon, while the more melancholic parts make me think of Pallbearer. A nice blend of heaviness and sophistication that is really worth listening.

The biggest piece is to come. I’m not talking about Tad Doyle, I’m talking about the massive sound of BROTHERS OF THE SONIC CLOTH. It crushes us like a sledgehammer (the snare drum even made the crowd jump of surprise), then wraps up into a cocoon of deafening noises. Supported by a second guitar on stage, the couple formed by Tad and Peggy Doyle has decided to make us reach the abyss. Obviously, the music of Tad (the band) is far behind, and it’s no time for swinging on “Grease Box”. But in spite of everything, you can however detect some riffs from the golden era (as on “Unnamed”)… doom-laden ones. Anyway, their signing on Neurot Records was no accident, for Neurosis or Yob regularly come to mind when hearing them.

One hour later, I feel all dizzy when coming out of Glazart. I don’t know if I had a good time or if I just got beaten up. But strangely enough, I wouldn’t mind another round… 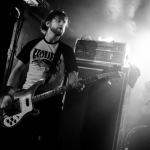 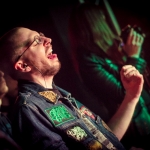 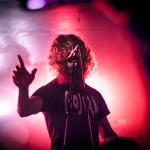 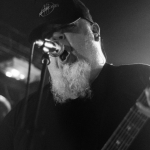 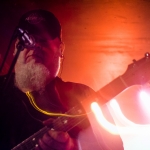 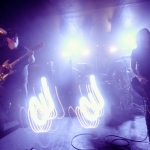 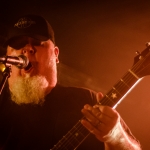 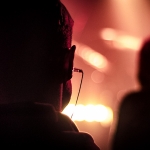