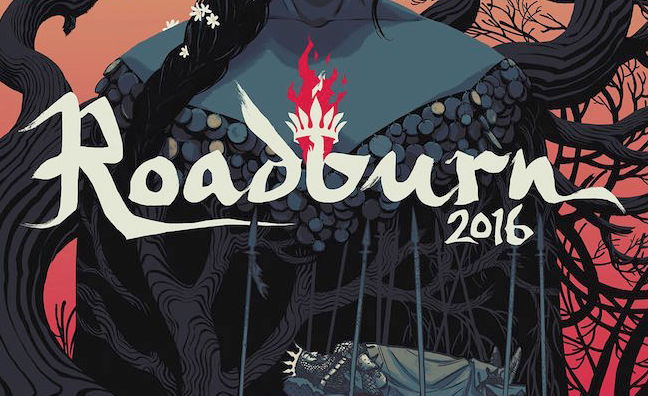 Like every year, ROADBURN FESTIVAL impresses with a really extensive lineup of well-chosen bands in doom, sludge, post-metal, and more. Always an opportunity to get up to speed on what’s best in underground heavy music at the moment, and enjoy some of the best performers – including a few rarities exclusive to the fest – in the scene. More reasons to attend one of the biggest alternative festivals in Europe after the jump.

ROADBURN FESTIVAL 2016
From April 14th to 17th in Tilburg (Netherlands) The MAKE IT SABBATHY Fall ’15 season in full swing in Bordeaux!