The “SLOW SOUTHERN STEEL” documentary is finally out! 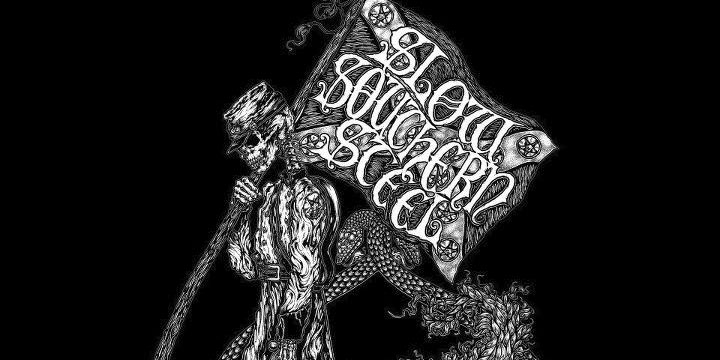 Time has finally come to enjoy the loooong-awaited SLOW SOUTHERN STEEL movie, a 100% independent and comprehensive documentary about the US southern metal scene that is so dear to many heavy music lovers. After several screenings in the US and a few mishaps to make an official worldwide release, director and producer Chris Terry (also known as “CT” from the band Rwake) finally decided to make it available on Youtube. To all the fans of Down, Eyehategod, Sourvein, Hank Williams III, Kylesa, Weedeater… And basically all Southern enthusiasts from all around the world : time to grab a bottle of Bourbon and enjoy the thickness!

“Slow Southern Steel is a film about heavy music in the modern American South, as told by the very people who have created this music during the last two decades. Shot in back alleys, parking lots, and the seedy green rooms of the dirtiest clubs that the Bible Belt failed to snuff out, these diehard musicians discuss their love of music and the south, as well as the difficulties, contradictions, and insanity that haunt every southern artist. There are no illusions here, no apologies, no distractions – only the straight truth as told by those who would know the difference. Narrated by the notorious Dixie Dave Collins (Weedeater, Buzzov-en, Bongzilla), Slow Southern Steel is an authentic and honest and thorough look at one of the most remarkable music communities ever spawned on the continent.“

Get ready to adore ELECTRIC WIZARD’s new song “I am Nothing”.