Your band featured in the next “ROAD RIOT RADIO” compilation 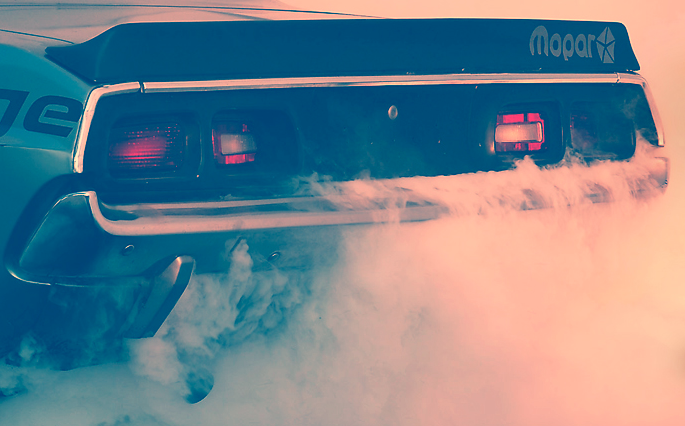 After they presented their first compilation “Road Riot Radio : Stoned Ryders” in 2011, featuring 18 international promising metal and rock bands, French label Hollow Nations gets back on the saddle by launching the second edition of  “Road Riot Radio”. Every band can submit their tracks now, which will be put to the vote in order to be included in this amazing project!

But first, let’s hear a few words from the label: “The « Road Riot Radio » concept doesn’t change: it’s an international Rock/Metal/Stoner/Psych compilation that features bands (signed or unsigned) from all around the world. For the first edition, we received more than 60 submissions from France, Canada, USA, Russia, Israel, Turkey, Holland, Great Britain, Brasil… We also received support from #1 French metal radio Radio Metal, as well as Calgary’s TV who presented the project on their news channel.

To get a chance to see your song featured in the new “Road Riot Radio” compilation, here’s what you have to do:

The coolest festivals of the summer (and beyond) at a glance

FU MANCHU confirmed for UP IN SMOKE FEST 2014!