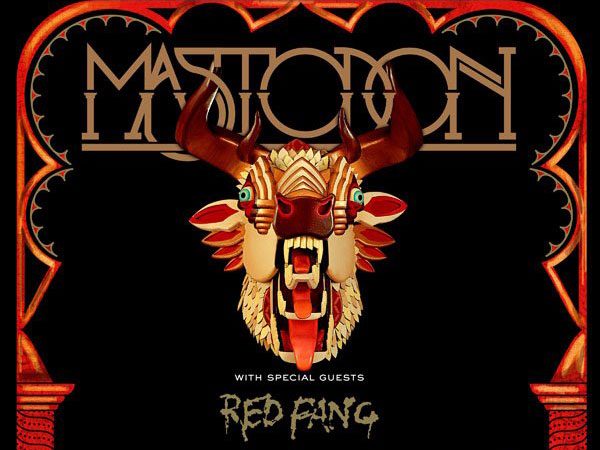 You wanted it, Relapse made it possible : 2 crazy bearded bands for the price of one, touring all over Europe !!! MASTODON and RED FANG, two of the most talented metal bands of this decade are about to make this winter hectic…

With their last record “The Hunter”, which has had unanime support and allowed the band to get new fans, MASTODON are ready to bring it on in Europe and show their new live skills, as they did at Jools Holland’s during their promo TV tour !

As for RED FANG, mamma mia, if you missed them during this summer’s festivals, you should run and buy your tickets right now ! This guys are awefuckingsome, they blast such massive performances on stage that I bet you it’s gonna be a technical K.O on the European crowds !

Here is the tour dates listing for 2012: