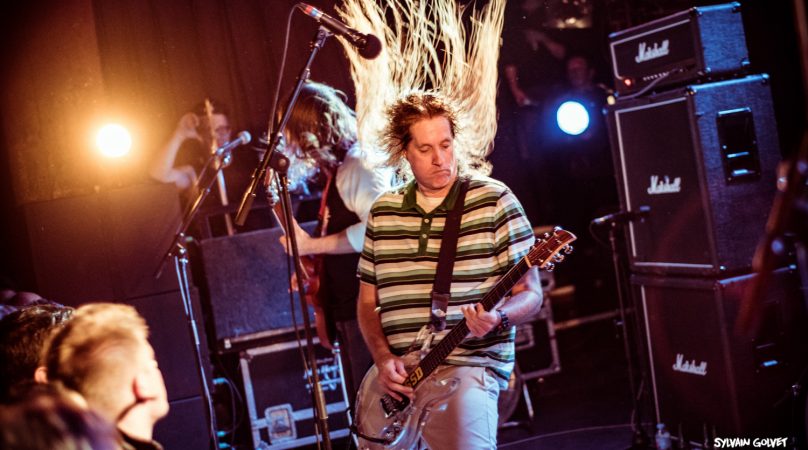 A little promotion, no Facebook event for a show taking place the same night as Red Fang in the same town… And yet, the Maroquinerie was packed when FU MANCHU came – very casually, as usual – to defend their catalog as part of the “King of the Road Tour”. The setlist was nobody’s secret: the album would be played in order and in its entirety. Who would complain?

Picking MEXICAN SIX SHOOTER for opening act on Fu Manchu’s French show could seem a bit odd. Their music has so little to do with stoner, more like coveting Dischord Records’ punk and post-hardcore. More especially the Fugazi kind – at least, they have the “fu” in common. The trio deploys a contagious energy, with their screamed choruses and tense breaks. Unfortunately, they’re not as naturally brilliant as their Washington peers, the songwriting is a bit disjointed, the guitar sounds hollow and the rhythm section definitely lacks Canty and Lally’s peculiar groove. Nothing tandis que la guitare manque un peu de corps, et la section rythmique du groove si particulier de Canty et Lally. Nothing that couldn’t be fixed with maturity. 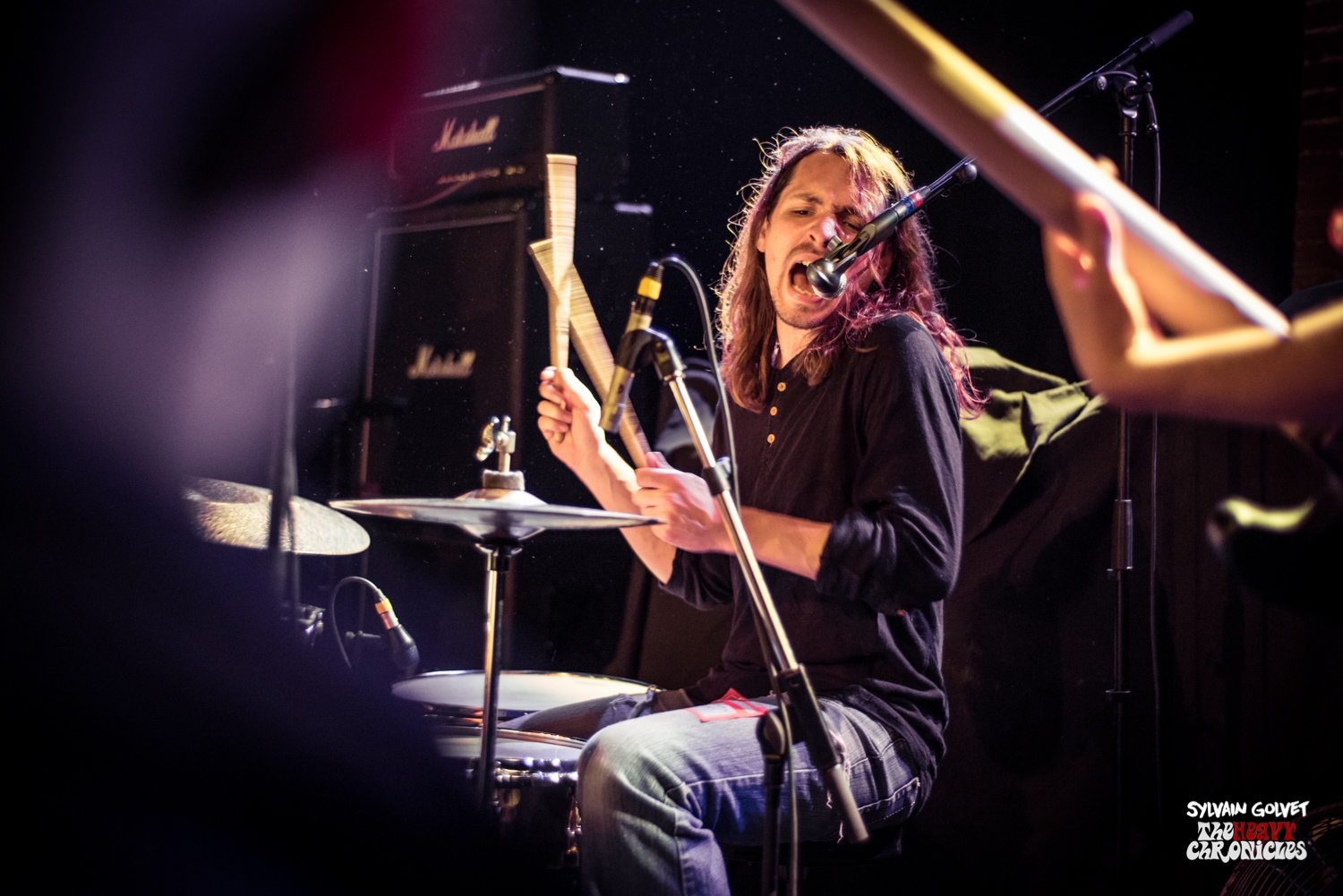 Finally, FU MANCHU – the legends whose return to Paris has been long, looong awaited – kick off with the pedal to the metal on “Hell on Wheels”. Let’s get things clear: tonight, we’re getting run over. Like at Hellfest this June, the foursome is fighting fit and deliver each of their classics with a contagious ardor. And what a sound! Sharp like a razor, precise, groove-laden, fat as a mofo. On drums, Scott Reeder is as irreproachable as usual, bringing that very punk touch to one of the most hardcore bands in the stoner scene. The pit has turned into a demolition derby, with people joyfully colliding and being thrusted out from the very first notes. 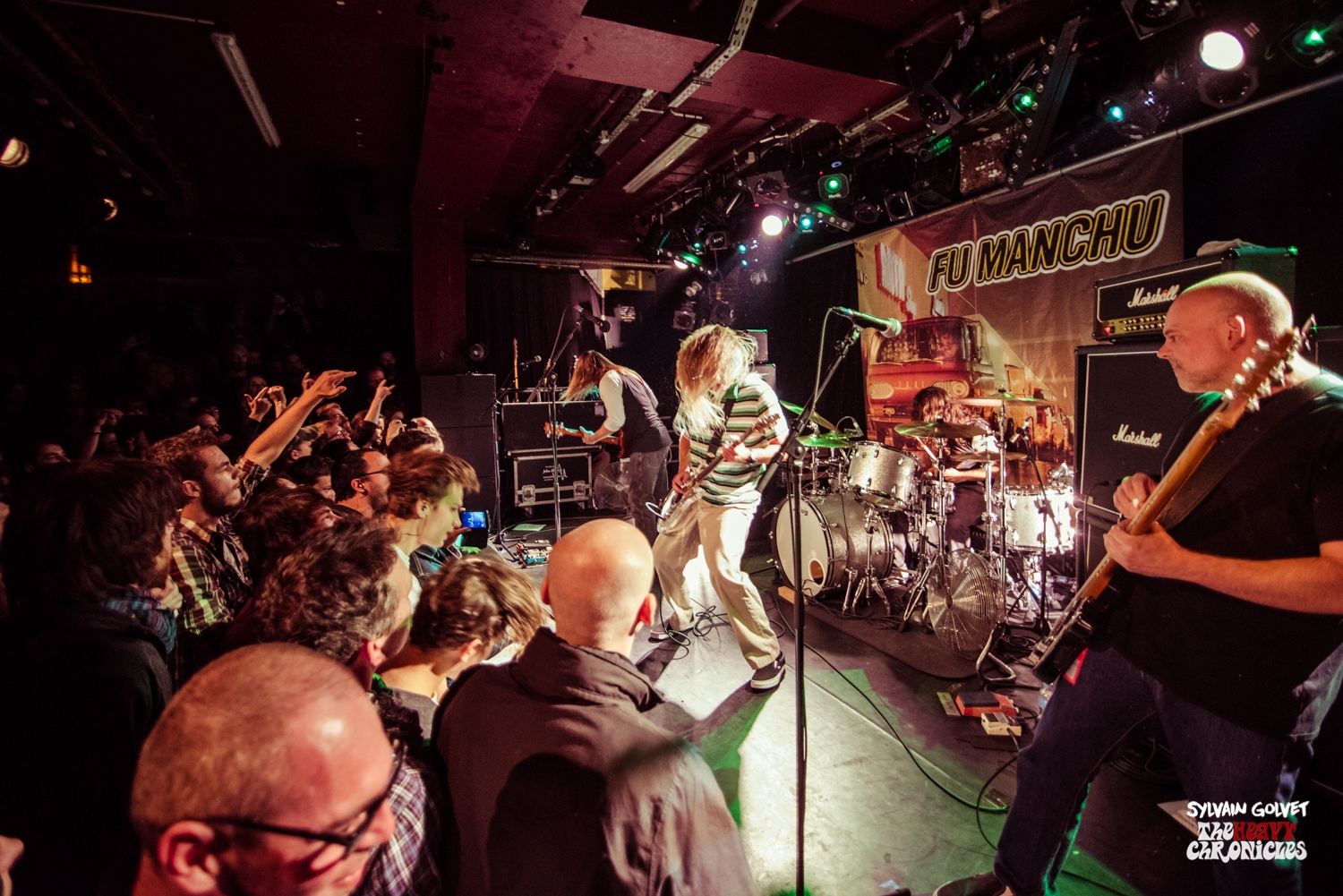 Far from running out of fuel, the band comes back for an encore, the crowd shouts for “Godzilla”, after what we get rewarded with ultimate classics “Evil Eye”, “Mongoose”, “Saturn III”, making the Maroquinerie’s walls tremble one last time. The race is over, it is a total knockout for Fu Manchu! 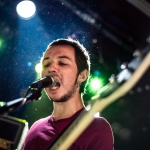 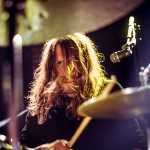 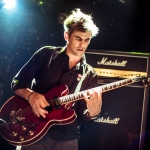 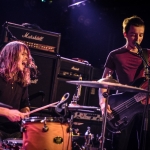 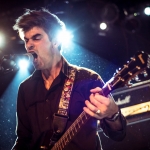 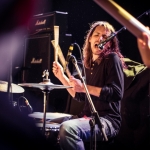 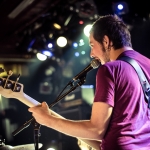 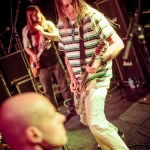 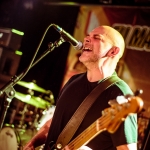 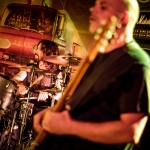 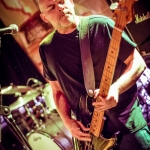 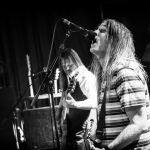 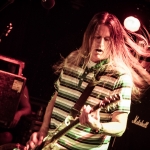 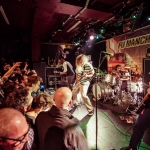 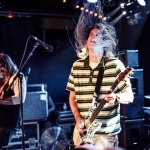 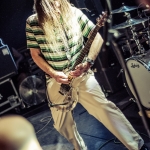 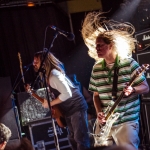 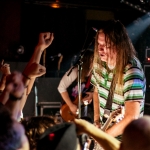 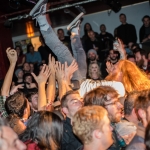 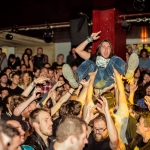 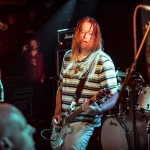 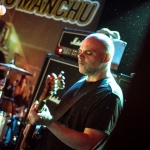 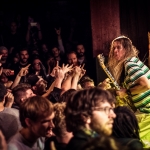 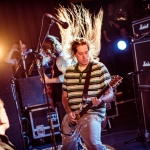