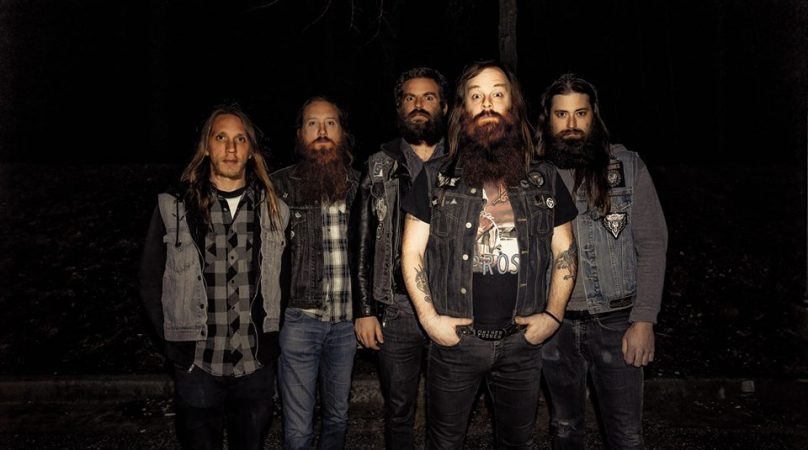 Dead Pig Entertainment and The Heavy Chronicles invite you to one of the most insane events of late 2013 : the big return of VALIENT THORR on our lands. Thorriors are about to break through the Earth thanks the fivesome’s powerful punk’n’roll : intergalactic party time, people ! As a guest, the hardcore’n’roll (yup) revelation GRAND CENTRAL will warm up your eardrums steadily. Don’t wait and win your ticket !

They come from Venus, they’re the perfect hybrid between Iron Maiden, Suicidal Tendencies and Turbonegro, they don’t get too serious (most of the time) and are part of the best live bands of this century. Ladies and gentlemen, bring your best mood and towels and get thrilled by VALIENT THORR’s crazy vibe, NOW.

GRAND CENTRAL can be found somewhere between the furiousness of hardcore metal and the greasiness of ballsy rock’n’roll (lumberjack style). Influenced by Gallows and Refused, the four Parisian will make your eardrums blow the f*** up, in sickness and in health.