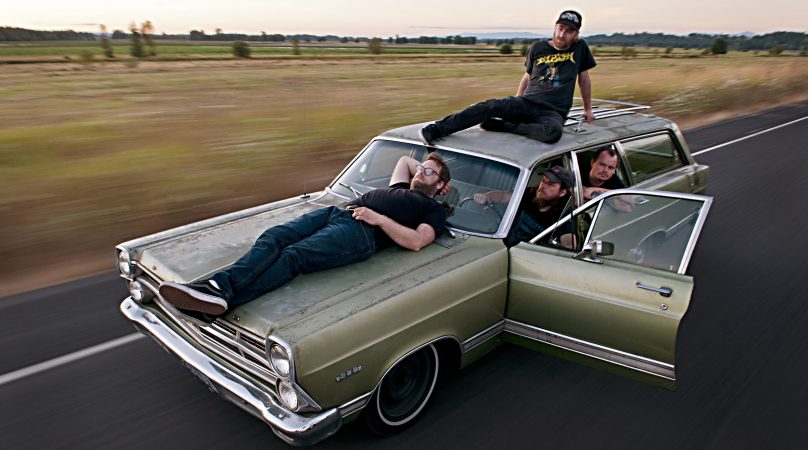 After the unanimously acclaimed “Murder The Mountains” and two years of an extensive worldwide touring, Portland’s heavy rock revelation RED FANG are about to put out their new record “Whales and Leeches” (on Relapse Records, that goes without saying). Don’t call them stoner, don’t call them metal, because these guys provide hard-to-the-guts ballsy and incredibly catchy ROCK, beyond all the etiquettes. From what we’ve already heard, this record will sound rougher than ever. All details about “the precious” below.

But first and foremost, please listen to badass new song “Blood Like Cream”. You can download it here. 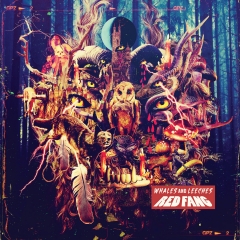 Now the facts. “Beyond the standard CD, LP and digital formats, Whales And Leeches will be available in Deluxe CD, Deluxe Double Vinyl and Deluxe Digital editions which will feature two bonus tracks (see the full tracklisting below), expanded packaging and a 3-D lenticular moving cover of the stunning artwork.” Ok, this is one for the hardcore collectors out there. The record will be out worldwide on OCTOBER 15.

The band worked along with producer Chris Funk and mixer Vance Powell, who previously worked on “Murder The Mountains”. Never change a running system…

We picked SCION ROCK FEST 2013 best live footages for you