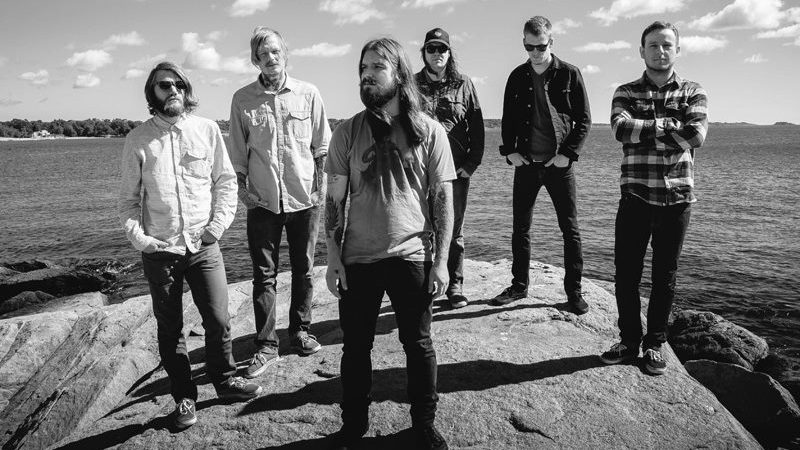 It’s here, finally ! Exceptional punk’n’roll crazy band from Norway KVELERTAK unleashed the first excerpt of their long-awaited new record “Meir” (out in March). It’s called “Bruane Brenn”, we don’t know what it means, but it’s as hot and as mad as what we would expect from them. Many great live moments in sight, because the band will start a massive European tour this March. Ok, check it out now.

“Bruane Brenn” will be available everywhere on January, 28th.

Stay tuned, because the blog will open a contest to win tickets for the French shows soon…